Let’s face it; going out can be a bit of a logistical nightmare. But as people who like to enjoy themselves at the weekend, we battle through to try and find that perfect combination of music, setting, atmosphere, social lubricants and cash flow. So once we do hit that Fibonacci spiral of enjoyment, we want to stay in that moment for as long as possible.

Unfortunately, just like the high of that cheap pill you know you shouldn’t have bought, that happy place can quickly turn into the kind of hell where Satan himself takes the form of Katie Hopkins. Maybe it’s due to the communal nature of clubbing, but you’re bound to bump into someone who will say something that’s going to make you cringe or cry or both.

The worst thing is maybe, without knowing, you’re actually that person. Wrecking people’s special moments with your rubbish chat, or ruining a night with a dodgy key. Well, thankfully, we’ve put together a guide to avoid being that person. You’re welcome. 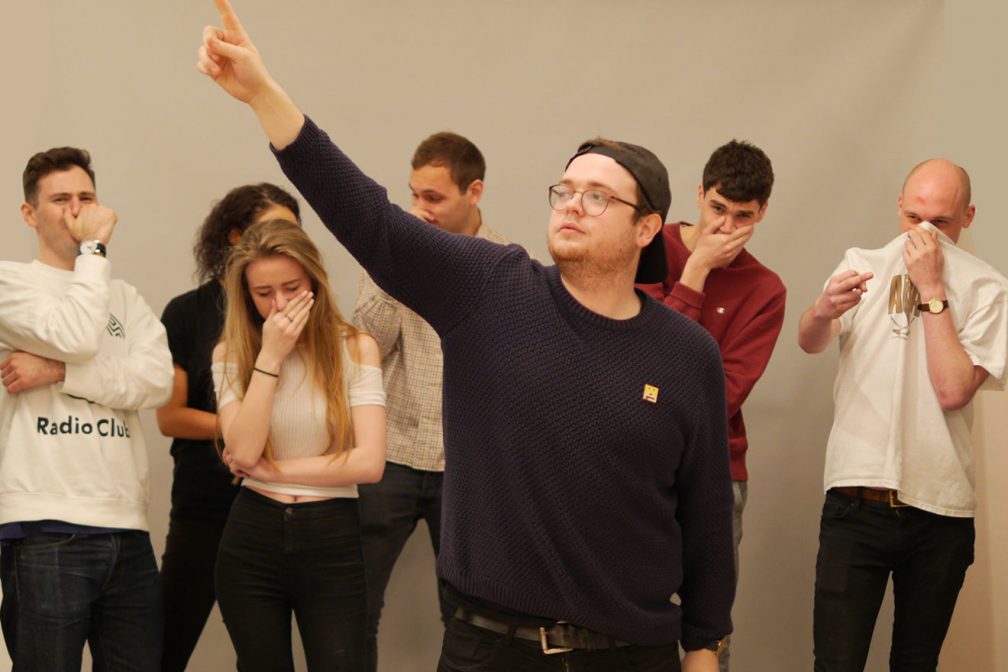 This is a big fucking no-no. One of clubland's cardinal sins and a sackable offence from your rave crew depending on the severity of the crime. We're talking about dropping one, guffing, letting rip, farting. Of all the places not to trump in a public space, the dancefloor ranks as highly as the cinema during a death scene or at church during the Lord's Prayer. Last thing you want when you're letting loose on the floor is the overwhelming smell of last night's dinner permeating around your personal space. Everyone around you hates it and fingers start getting pointed. Either one of your intoxicated mates owns up or there's someone giggling and sneering three- people back from you. Most of the time, the culprit gets away with it and to be honest we'd rather not know who dealt it because they're getting the nickname of "the gassy one" forever. Fuck that person being your best friend.