After teaming up with event promotion mammoth Insomniac, the 2018 edition of Hard Summer - which returned to The Speedway in Fontana, California this August - went off with a far-reaching and superior bang.

The sweltering weather during the two-day event called for a menu of refreshing house music, sweaty bass tracks and fierce hip-hop performances. Featuring artists from all across the electronic music spectrum, Mixmag touched base with 10 outstanding acts at the 11th edition of Hard Summer to better understand their pre-show rituals and what type of music they've been seeking out on their own.

Check out their answers below. 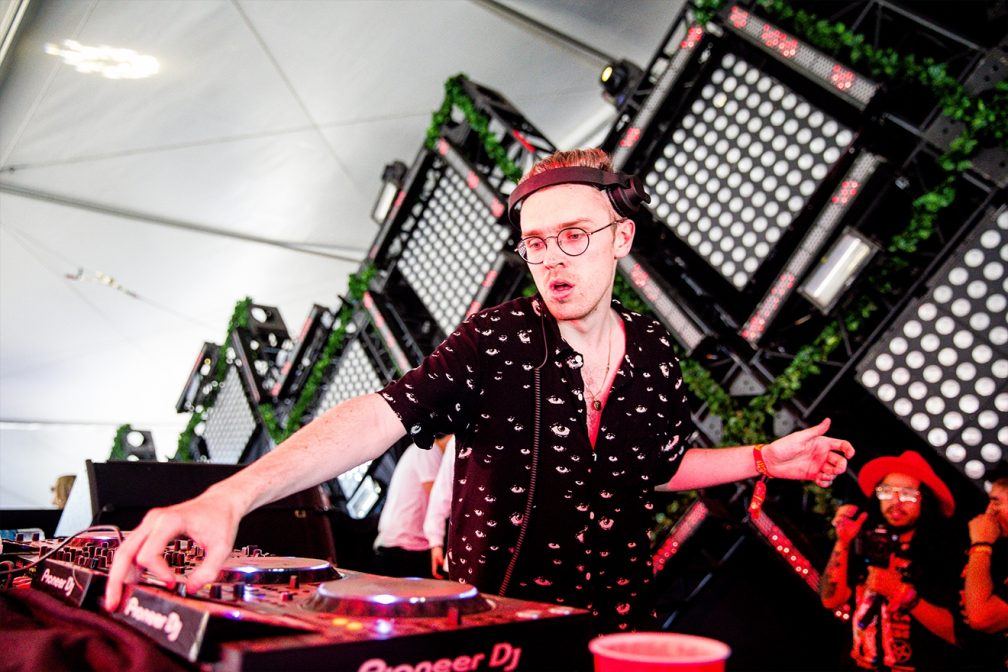 Most recent track you enjoyed listening to?

“The obvious one would be Fisher's 'Losing It' tune. I think that's the big track everyone's playing. I'm really into digging for old records and finding things from 1994 that no one's ever heard, they just sound totally new.” 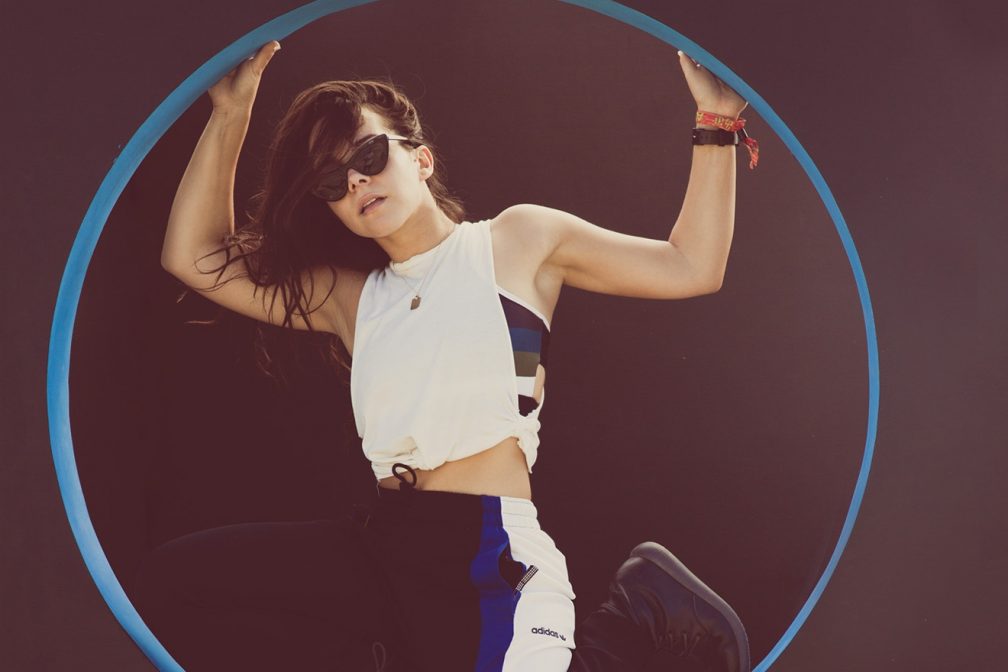 “I always burn incense before I go on stage.” 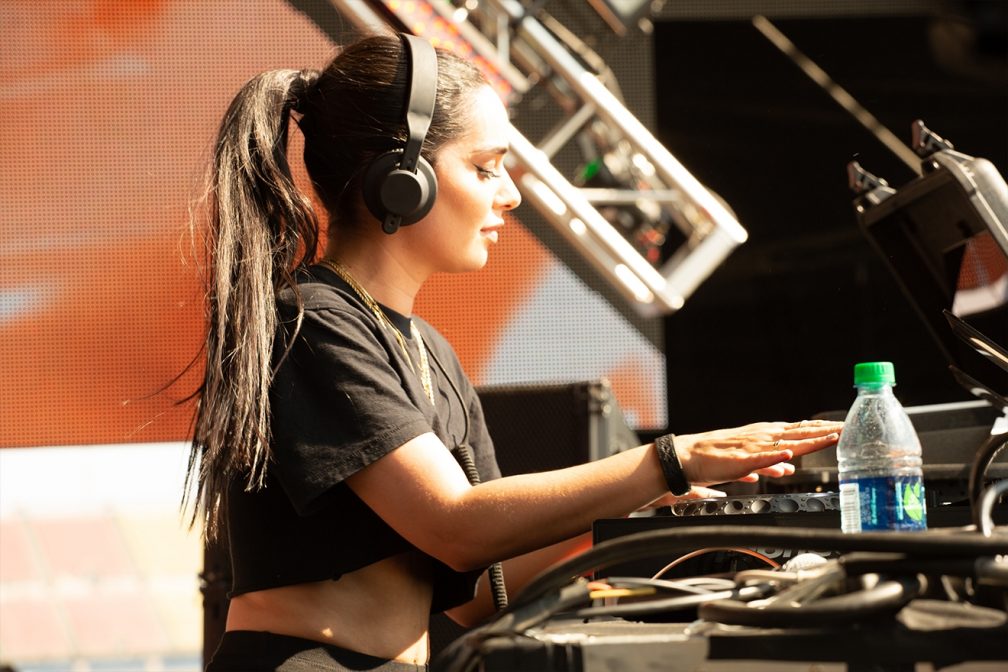 Last festival or concert you attended for fun? 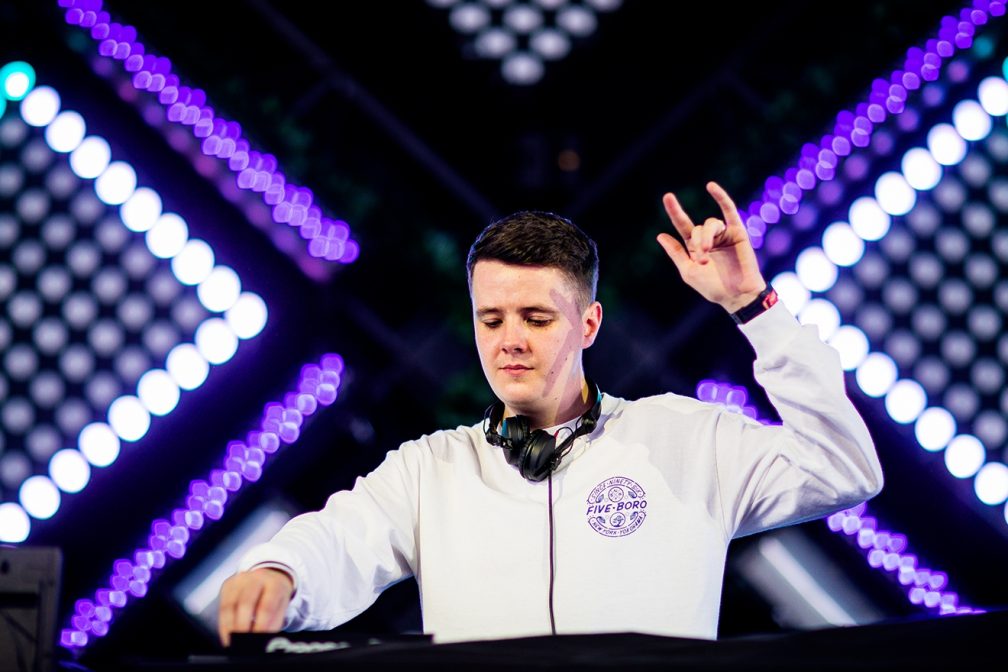 Most recent track you enjoyed listening too?

“'Sicko Mode' off 'Astroworld', the new Travis Scott album. It starts out with a fake Drake verse and that's the craziest thing I've ever heard.” 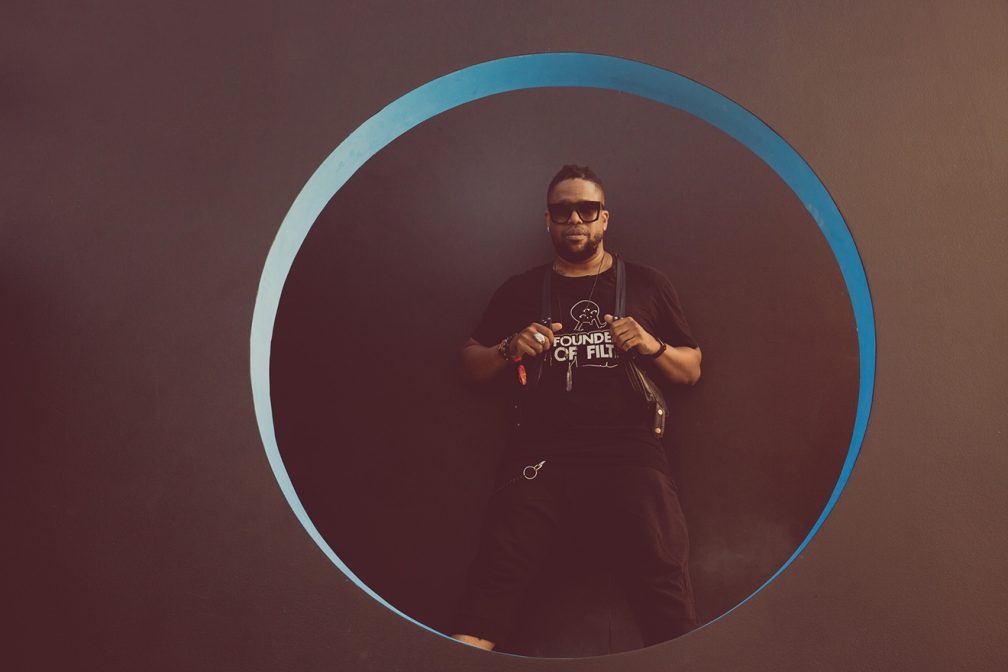 “Right now, it’s just ginger water with sparkling water and a cold brew coffee. Then I listen to some Frankie Knuckles, Jellybean Benitez and other old-school disco mixes to get me hyped. Then I chill by myself for 15 before I go on, because it’s all about energy, ain't it?”