Yousef was already five years into throwing his legendary Circus parties when he launched the label of the same name in 2008. Although initially a platform for the Liverpudlian DJ’s own work, watching the likes of Crosstown Rebels and Cocoon inspired him “to elevate Circus to rub shoulders with them”. With renewed purpose, the label was soon dropping releases from the likes of Harry Romero, Scuba and Hot Since 82.

The event celebrates its 15th anniversary this year, and Circus Recordings has continually paralleled the sounds found on its dancefloor, releasing everything from deep house to electronica to blistering techno with Yousef using only the word ‘colourful’ to describe its sound.

“It’s always been about being inclusive,” he says. “And the longer and deeper I get into Circus the more important that becomes as a rule.”

While icons like Carl Cox and DJ Sneak have released on Circus, they offer the same opportunities to younger talent as well, with the likes of local Liverpool lad Kydus featuring on the label in recent years.

We asked Yousef about Circus' story and the imprint's key releases. 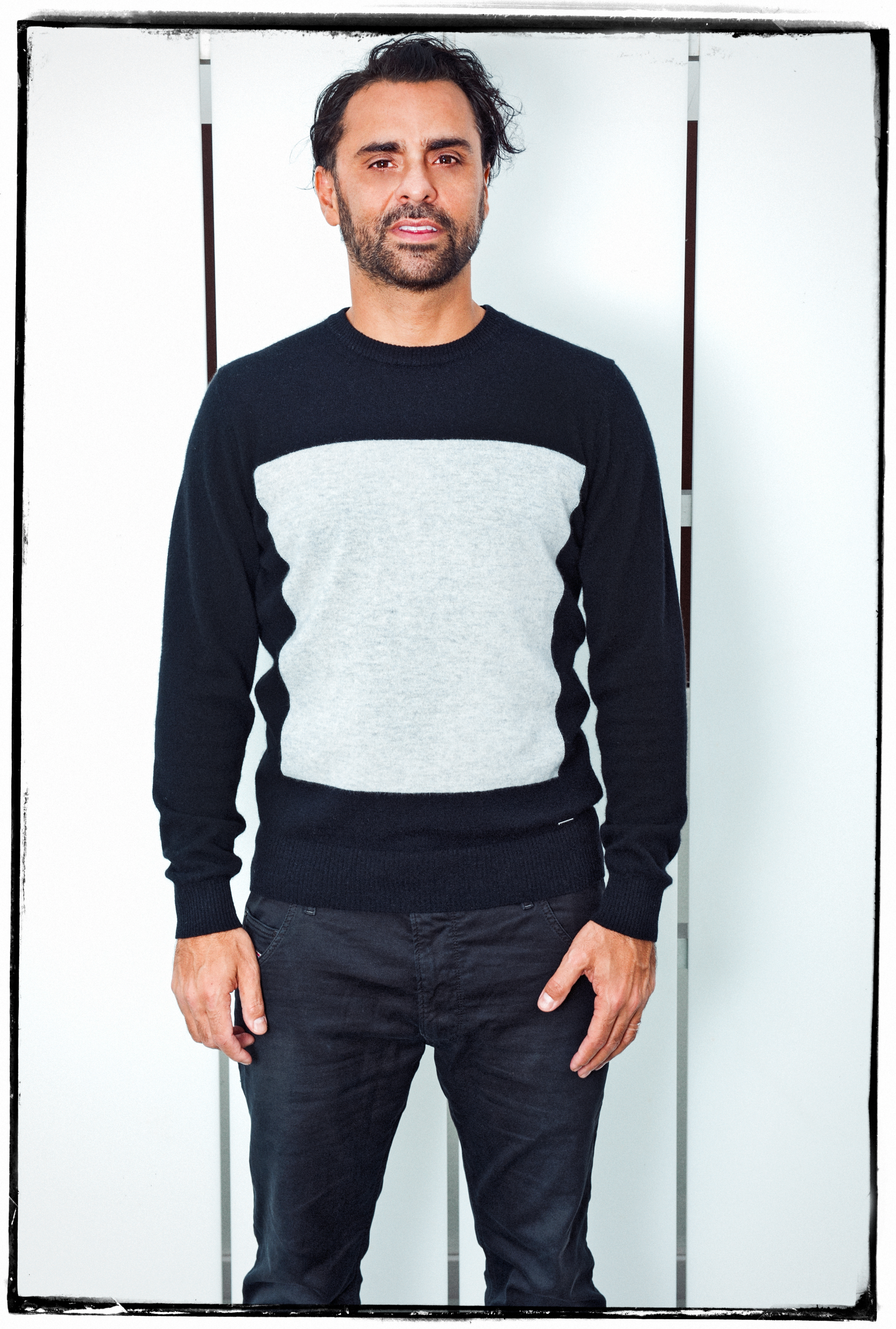 The Circus party started before the label. How did it begin?

I was a Cream resident, but we’d started going off in different musical dimensions, never mind directions. I was about to start my own night with them, but unfortunately they shut their doors before I could. My concept was ready to go, but we had no venue, no promoter, and no support. Then my friend Richard McGinnis found a new club and we’ve been together ever since.

When did the idea for the label take hold?

I had a bunch of my own tunes I wanted to get out there, but when you’re waiting around for other people things take so long.

What’s the relationship between the label and the night?

In a lot of ways, the label has run the club because it’s so musically broad. It’s still underground, but we’re able to take chances. I’ll have a vocal record as one release and for the next techno. That’s the spirit of house music.

What’s the hardest thing about running a label?

The amount of music being released these days. I’d say ‘back in the good old days!’, but we are where we are. It’s so difficult to get someone’s attention, even if you’ve got a strong, poignant record. Trying to get it to stick in people’s heads for more than a weekend can be pretty hard, but I think I’ve done a reasonable job over the years!

Which artists feel particularly close to the label?

Hot Since 82; he’s had massive success because of some of his releases with us. And on the other end of the scale, people like Kydus. He’s put out several releases with us now, and they’re all proper dancefloor tracks.

“This is where I decided to stop releasing just my music and create a proper label. Having Sven Väth, Moby, Gilles Peterson and Jamie T gave a real boost to Circus’ profile!”

Yousef 'A Product Of Your Environment'

“As the label grew, I did too. For my second album, I wrote lyrics, recorded with musicians, crossed genres and made a full album.”

“As the Circus parties turned 10, I asked friends to make a track: Laurent Garnier, Davide Squillace, Guti, Derrick Carter, Eats Everything and tons more. What was meant to be ten tracks ended up as twenty!”

“Green Velvet was the final contributor to ‘Circus X Pt 1’, and as soon as I heard ‘Bigger Than Prince’ I knew it was a hit. Hot Since 82’s mix went on to become a global phenomenon.”

“I’d wondered why Harry had stopped making funky, big club tracks. Turns out he’d been tied into a 10-year deal with Subliminal, but it was about to expire. The love for Harry when he dropped this was massive!”

“This Scouse kid sent me a big piano track at 128bpm. I suggested he remake it at 126bpm, expand the piano and make it more graceful, but still pumping. He delivered what’s still one of the biggest club-wrecking tracks on Circus.”

“Having the greatest DJ of all time and an actual icon on my label felt great! Carl delivered a strong track but it was Davide Squillace’s remix that turned my head.”

“The original contained a tiny Paul van Dyk sample, which we couldn’t clear. We recorded a new hook and I remade the track, adding a new string line and another amazing vocal.”

“Mihalis sent me the Carola remake and I identified the sample and cleared it. But somewhere down the chain, Marco wasn’t notified and he explained he didn’t want to look backwards with his music. We decided to delete the release, but it’s only created more hype.”

“Having a creative entity like Scuba on Circus was a coup. As the label’s developed, its barriers have begun to evaporate. Scuba is proof of that.”