As promoters continue to hone in on mountain slopes as dance music destinations, Caprices Festival has set the bar extremely high. The festival, set in the idyllic Crans-Montana resort in Switzerland, was awarded 2018's Best International Festival in the annual DJ awards.

From April 11 to 14, it returned for its 16th edition and continued its reputation for showcasing some of the biggest and brightest names in underground dance music in a beautiful, alpine setting.

Its flagship MDRNTY event, which took place in a transparent tent 2,200 metres above sea level, continued to amaze, with acts ranging from Ricardo Villalobos to Raresh dropping killer sets amid the jaw-dropping environ.

Located at the foot of the ski slopes, The Moon stage provided ample space for the festival’s big-room bookings, such as Jamie Jones and Peggy Gou, to flex their sounds to some particularly impressive audiovisual displays.

A new stage, Satellite, made its debut this year. Located beside the Moon area, the dome-shaped stage hosted impressive sets from Acid Pauli, Dana Ruh and a special back-to-back performance from Mathew Jonson and Dandy Jack

As is tradition, Sven Väth closed out the festival on the fourth and final day; the event doubled up as a Cocoon showcase, with Fabe and Apollonia also making an appearance. 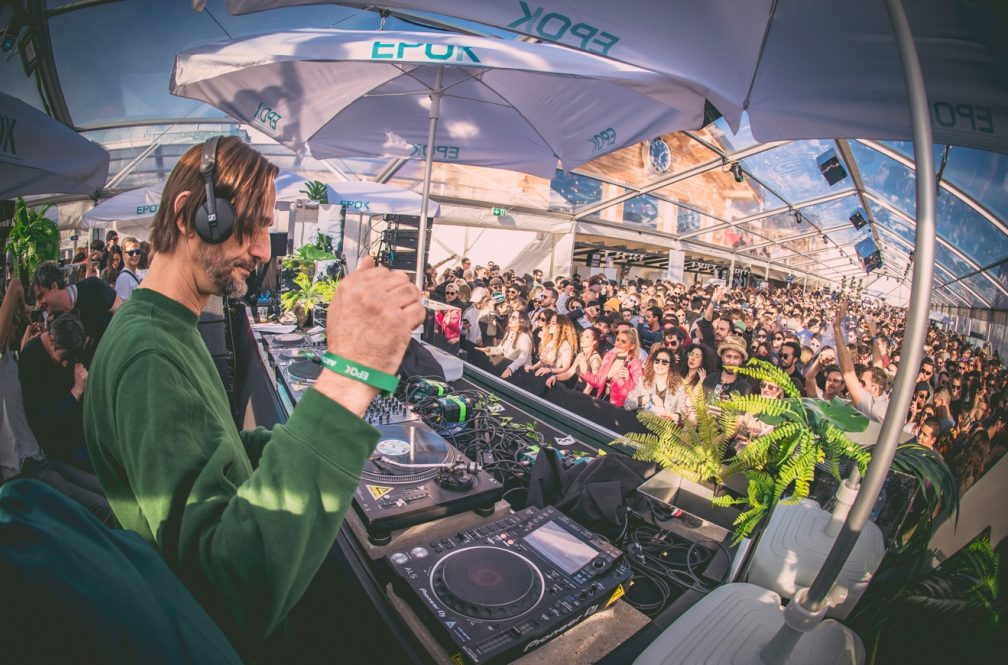 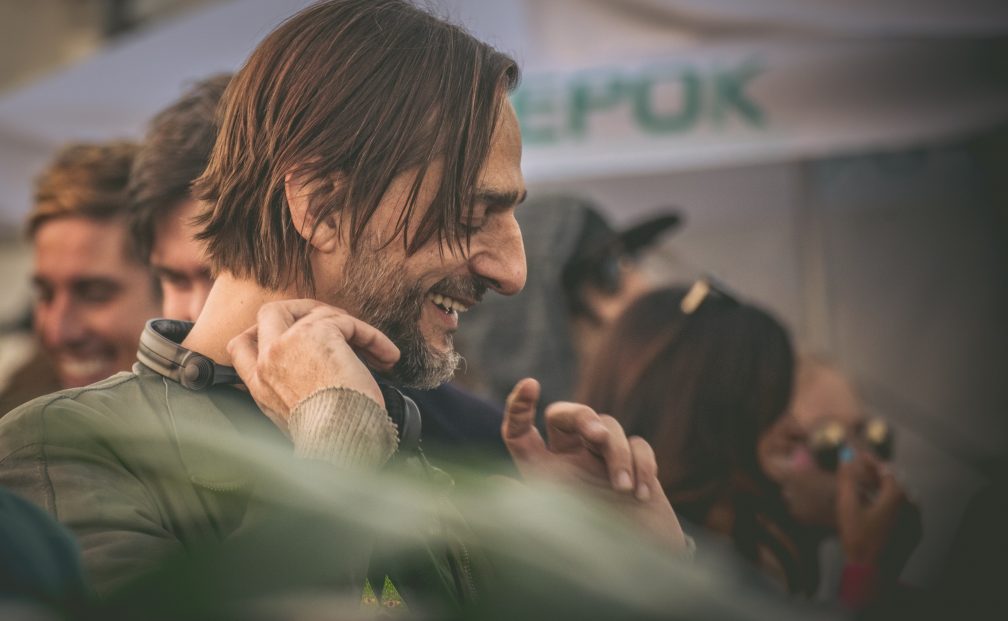 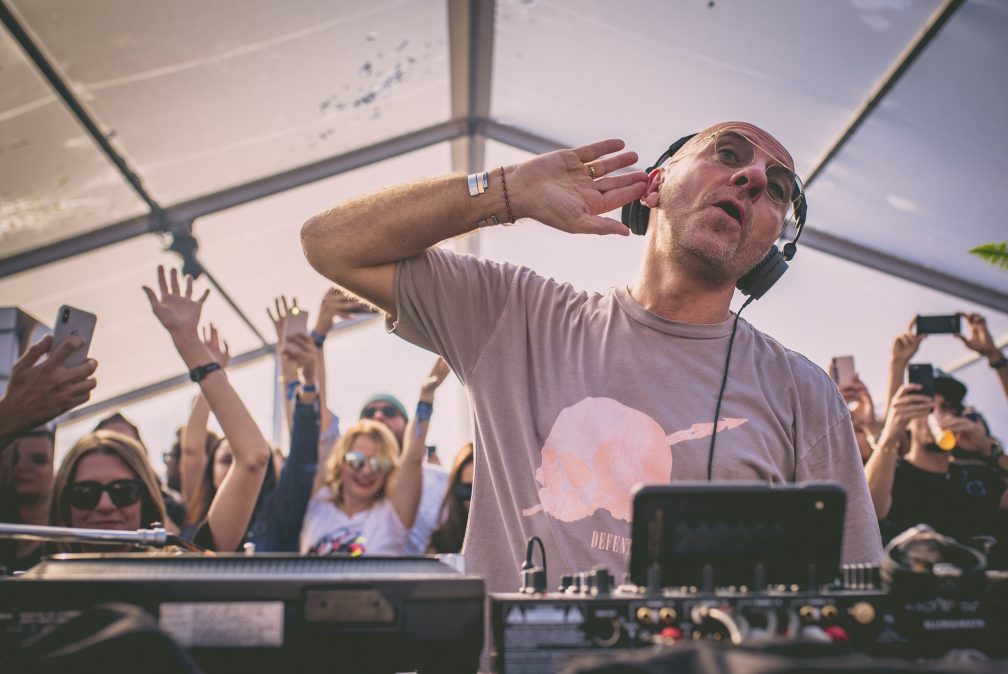 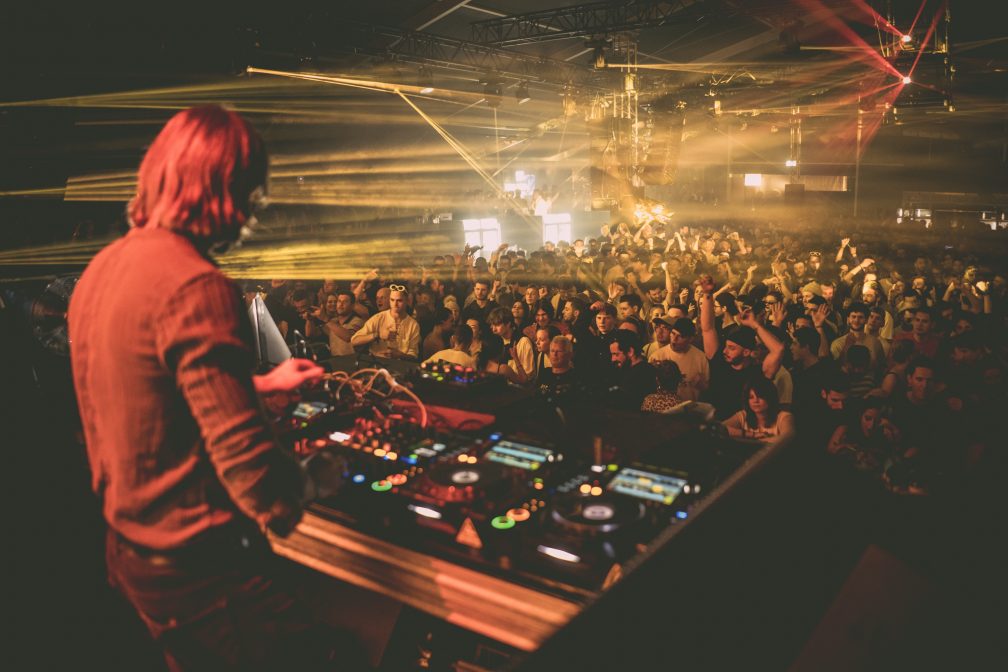 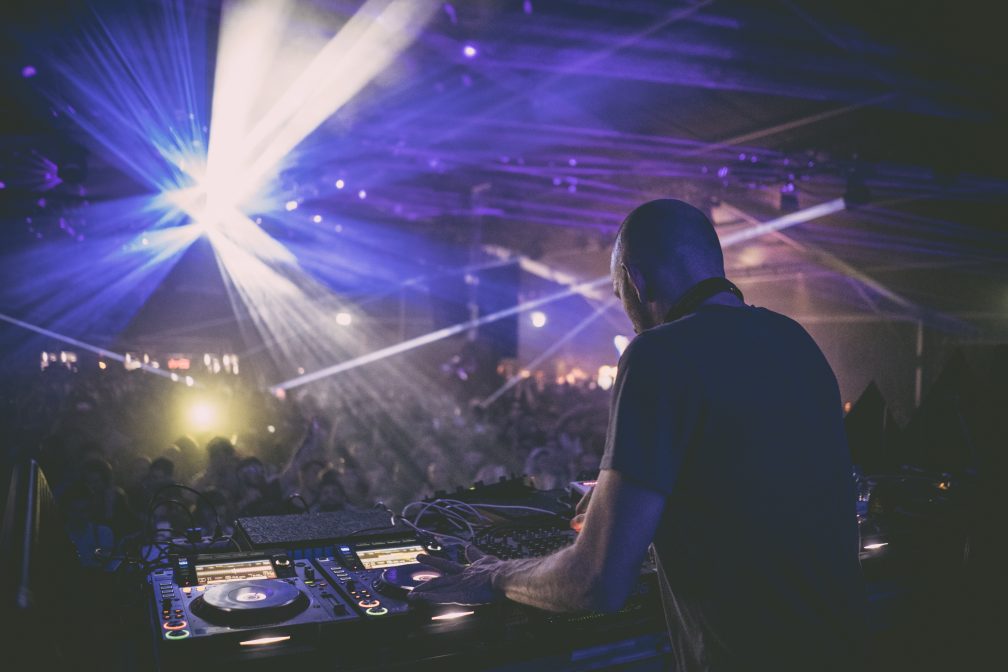 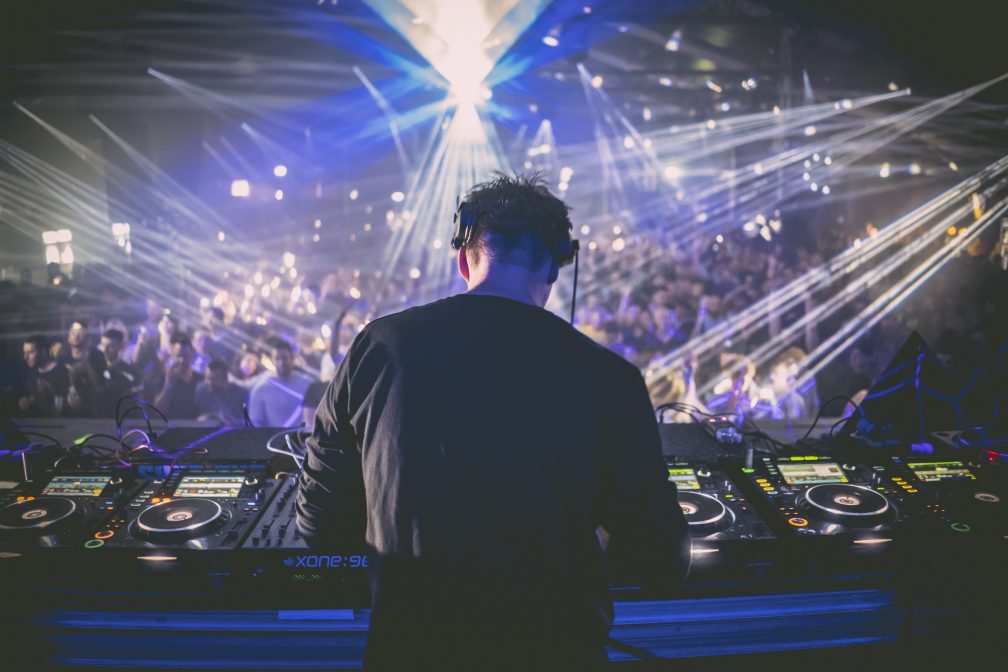 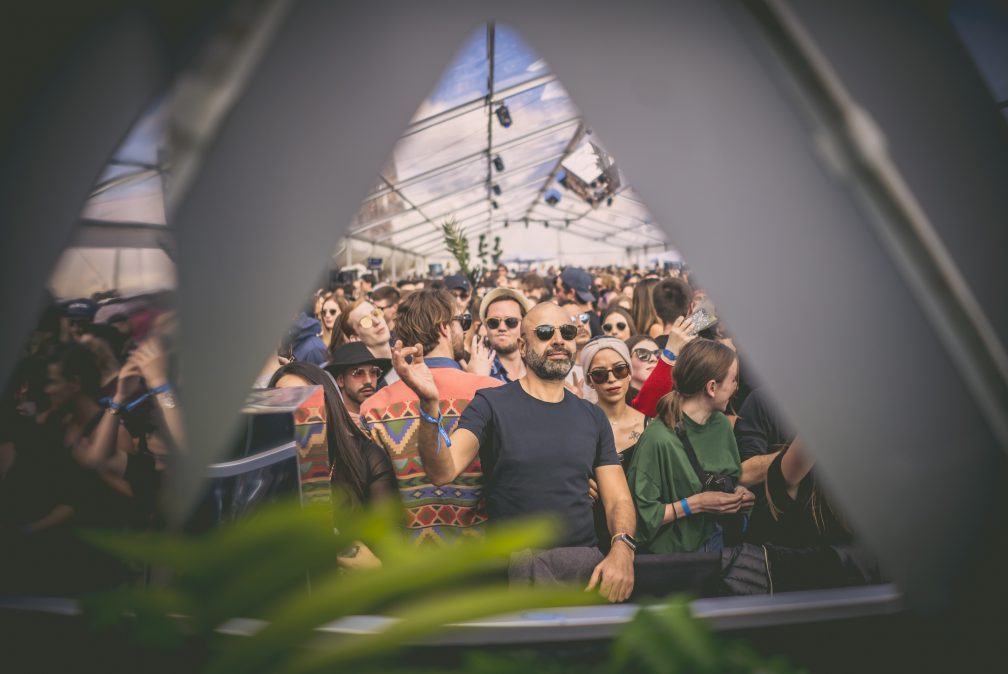 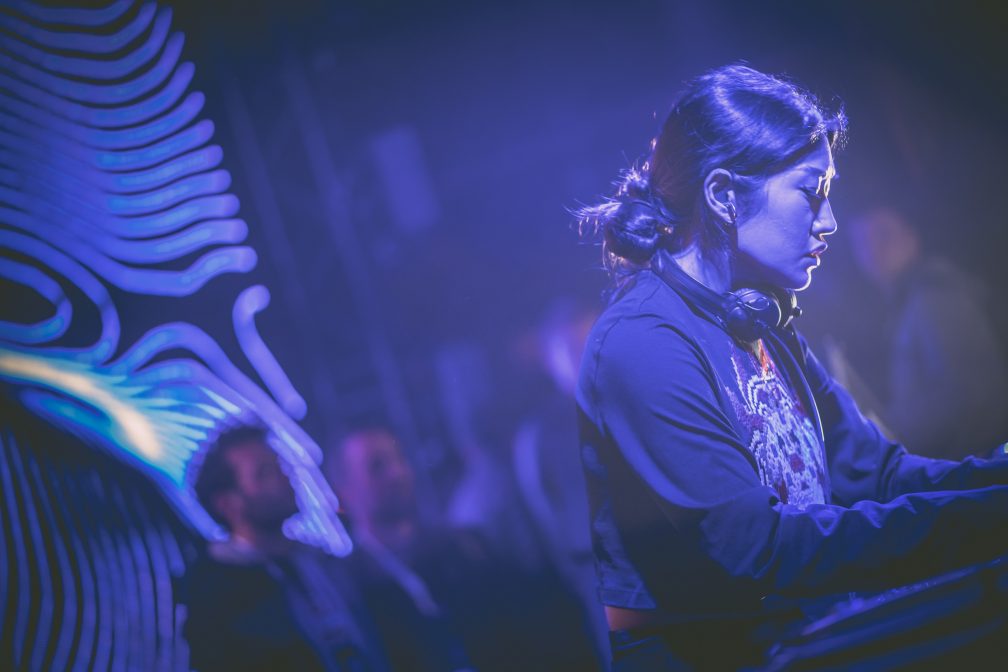