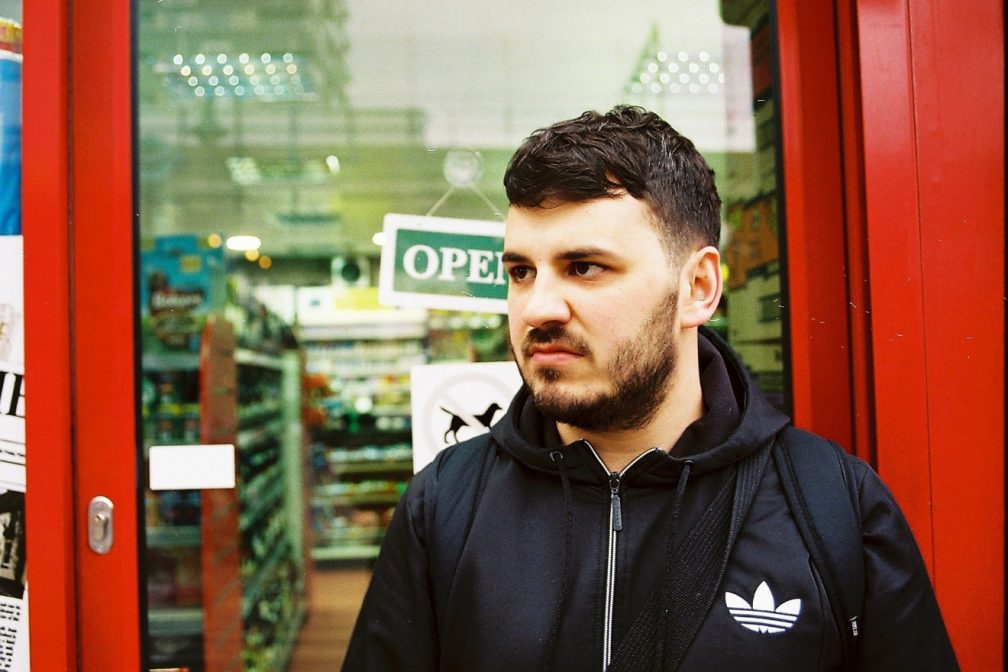 "Everyone has a different barometer for success, but the main thing is to be getting out of it whatever you put in. If you want to shift loads of records and push for the charts and you achieve that, then you've made a success of what you set out to do. Equally, if you'd rather source new artists or work on abstract release formats or challenge existing structures and you do that, you can consider yourself just as successful. Some advice I've been given is to treat your label and your records like they are the most important thing in the world (with thanks to Elijah who co-runs grime label, Butterz). Then other people will do, too. That made me feel more resilient, especially to the inevitable setbacks and disappointments that come with the territory, but also encouraged me to be proud of my label, rather than anxious about how it'd be perceived.

"I always try to devote the same amount of time to every record I put out where I can. Aside from two Letta albums, which obviously take a bit longer to promote and release, I'm always conscious of investing my time properly. I've built Coyote around a core community of artists who all equally deserve as much support as a label can give, so that is always at the forefront of my thinking.


"Breaking through industry circles can be difficult. Whether that's at press, radio or live events, nothing is instant and you have to be prepared to take your fair share of disappointments. If you stick at it, believe in what you're doing and, most importantly, have a good ear for new music, you'll get to a point where people can't afford not to listen to you. You just have to be persistent. It's hard work, financially, though, so you have to be prepared to juggle, take on extra work or even borrow in some cases. I had to take out a loan to kickstart Coyote, but the only thing I regret is not doing that sooner." 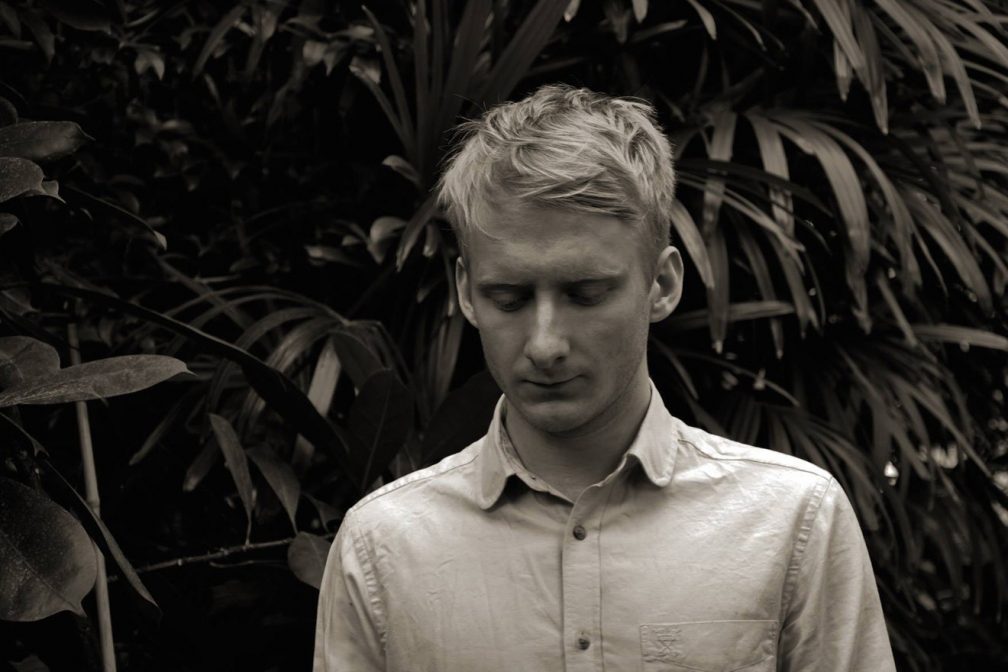 "It's got to come from an honest place. Half the battle is to sell records. For people to buy these records they need to believe in them, believe in the common mind frame we all share. Be it a movement, a feeling or a sound. People need to connect. It comes back to honesty and a genuine belief in what you're doing, what you're putting out and who you're working with.

"Don't do it for the sake of doing it, do it if you have what you think is amazing music at your fingertips, do it to help out your friends, and be patient as anything good takes a lot of time, passion and hard work. It's also important not to think too much about the here and now. Passing trends are a constant, just do your thing.

"Finances have been an issue for us. Some records did well, others didn't. I guess that's something you need to be prepared for while building what it is you do. I was lucky as I got a job at Corsica Studios, which left me with enough money to pay the bills and enough time to keep Church moving. It takes a while to build an audience when starting from scratch so give it time and have patience."