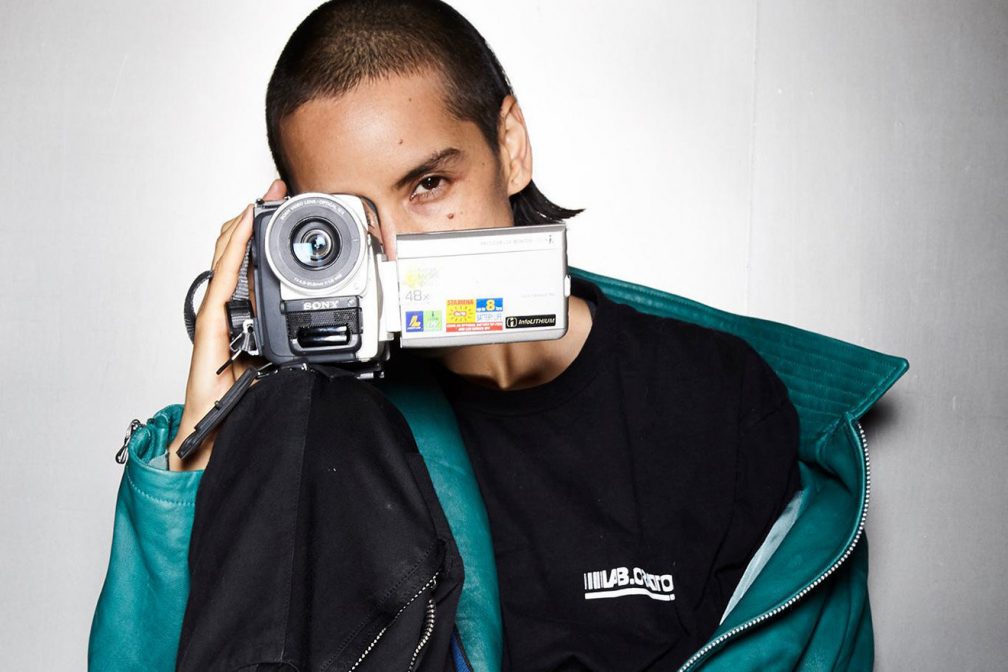 Though Hawaii-born, Kim Ann Foxman is undoubtedly a staple of New York's bustling scene as a DJ, producer and vocalist too. She also launched her own Brooklyn-inspired label called Firehouse Recordings in 2014 (named after her former firehouse-turned-studio) and is a rising face and figure in the fashion realm as well, making her an infinite threat on all creative fronts.

Channeling a sound found in iconic venues like Panorama Bar and Good Room, Foxman will bring the hypnotic and haunting house and techno vibes to the HARD Summer stage, guaranteed. 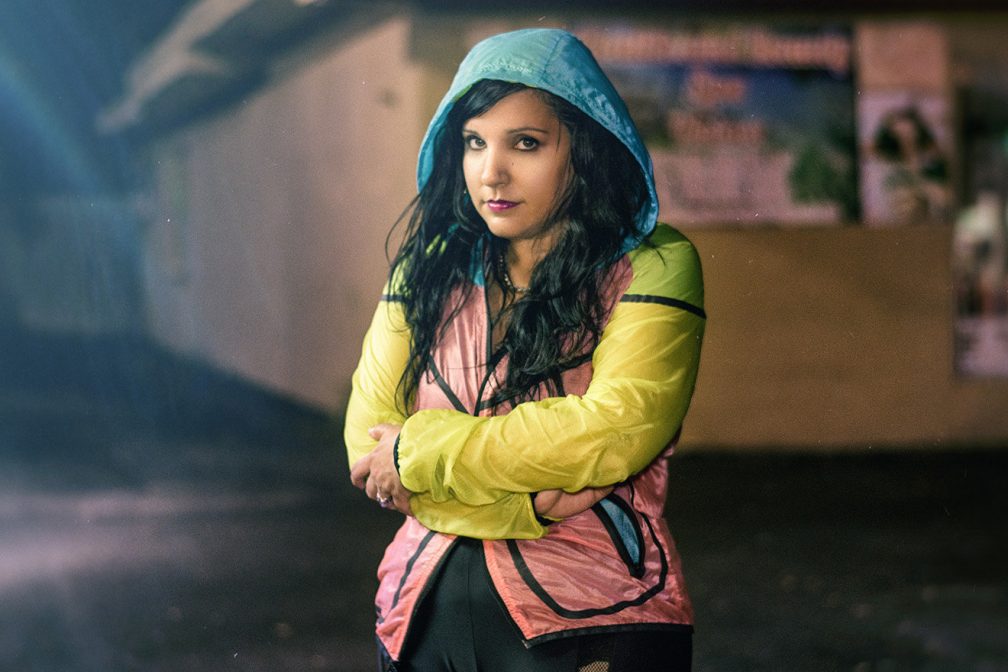 Jubilee aptly named her musical alter-ego after the X-Men namesake, who was "known for prowling around the mall with neon shades on, breezing by with an effortless cool". The Miami native rose out of the South Florida scene, dominating with her fearless take on drum 'n' bass and has never looked back since.

Now adopted into the Mixpak family with the release of her debut album 'After Hours' late last year and moving to the label's home base in New York, Jubilee continues to bring that Miami, breezy vibe to gigs all around the world. Next up: HARD Summer.

Watch Jubilee in The Lab LA with Kingdom here