The California heat may be sweltering this summer, but it's not the only thing that is heating up the season. HARD Summer, which celebrates its monumental 10th year this year, is around the corner and as usual, is bringing along with it a massive roster of some of the most eclectic talents from across the board of electronic and hip-hop.

With headliners locked in like Justice, Boys Noize and Skrillex as Dog Blood, Snoop Dogg and Bassnectar, there's no discussion about plentiful acts to mark on your must-see itinerary for the fest, but for those looking to dive a little deeper, explore and take advantage of some of the most promising rising DJs and beloved producers booked this year at HARD Summer, look no further. 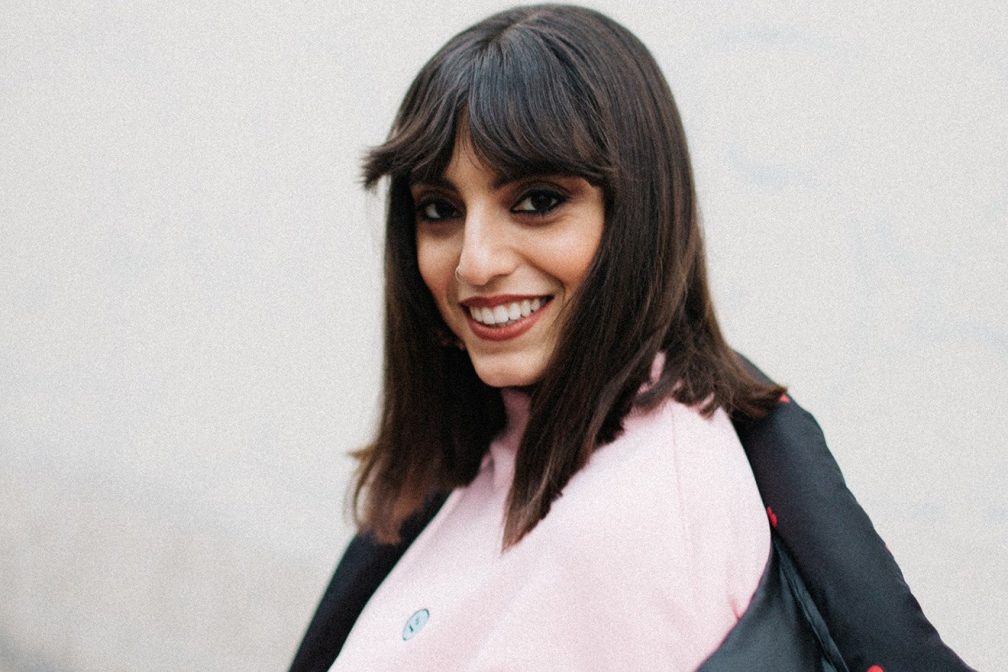 It's no secret that we here at Mixmag are supporters of the ferociously talented Madam X, a hotshot who honed her craft on the Manchester circuit has quickly become a rising star of bass scene with her dark and thundering sound. Listen to her tunes (we recommend her Impact mix) and it might come as a total shock that Crissi Vassilakis is only 24 years old.

Time and time again, talents like Madam X are proving that age is but a number. There's no limiting the power in her sets, and she's guaranteed to bring the fire to her upcoming HARD Summer set too. 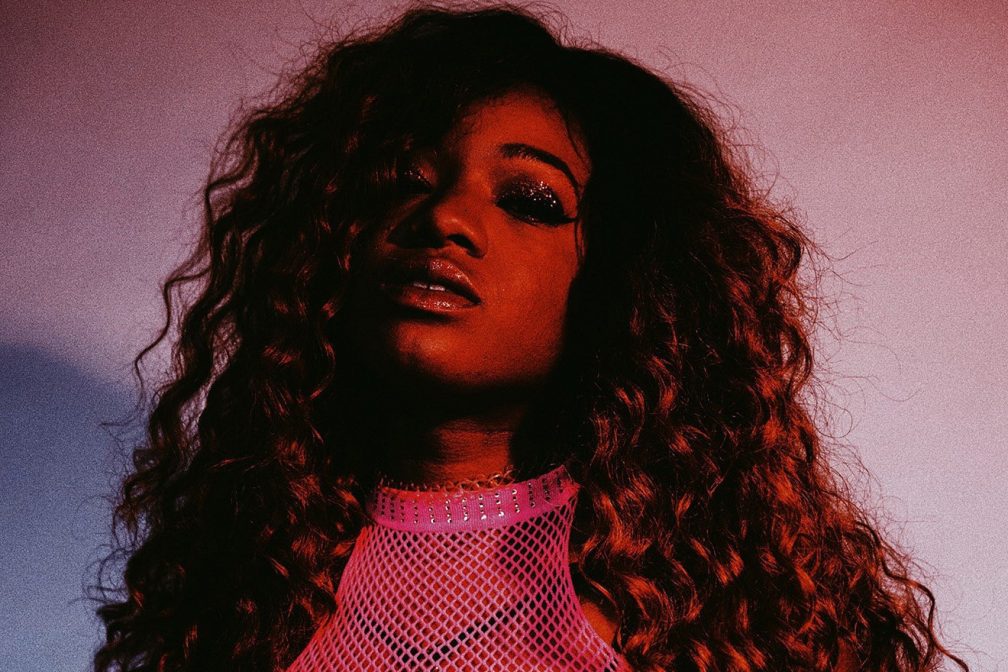 UNIIQU3, born Cherise Gary, is another fantastically explosive talent that caught our eye back in 2015 when we had her on for an In Session mix. It's quite literally impossible to ignore her Jersey Club sound and the genre has gladly handed the wunderkind the reigns to lead and champion the bumping sound into its next chapter.

It's been an exciting handful of years for UNIIQU3 since she first picked up an interest in producing and DJing less than five years ago. Overseeing her #135 party in Newark, becoming a beacon of refreshing sound alongside DJ Sliink and R3ll, UNIIQU3 is also prepping for an anticipated debut EP is coming sometime this year on NLV Records.