It's been a long time coming, having been announced in November last year, but Sunfall finally makes its debut in London on July 9. A combined effort of the teams behind Phonox, XOYO and The Nest and Croatian festivals Dimensions and Outlook, it's guaranteed to be a day of genre-spanning, premium-stamped music.

Expect to be treated to anything from Detroit jams to jazz on the Main Stage, with the North Stage primed to be the place for feel-good house and disco flavours. The likes of Ben Klock and Ryan Elliott are on-hand for pacy, relentless techno on the West Stage and all things bass will be going down on the South Stage.

We've pulled together 10 acts we're keen on seeing on Saturday, and reckon you might be keen on them, too. Check them below, along with a collection of tracks and mixes to get stuck into, and see the full line-up here.

While there may be a few Sunfall attendees who aren't yet familiar with the name Fatima Yamaha, we can confidently say most have heard his 2015 breakthrough track 'What's A Girl To Do'. Although the track is now over 11 years old it finally got the love it deserved last year (thanks to Jackmaster playing it in most of his sets), so much so that it was number 15 in our tunes of 2015. But go and see Fatima Yamaha (pictured above) and you'll quickly discover there's a whole lot more to him than this one tune. 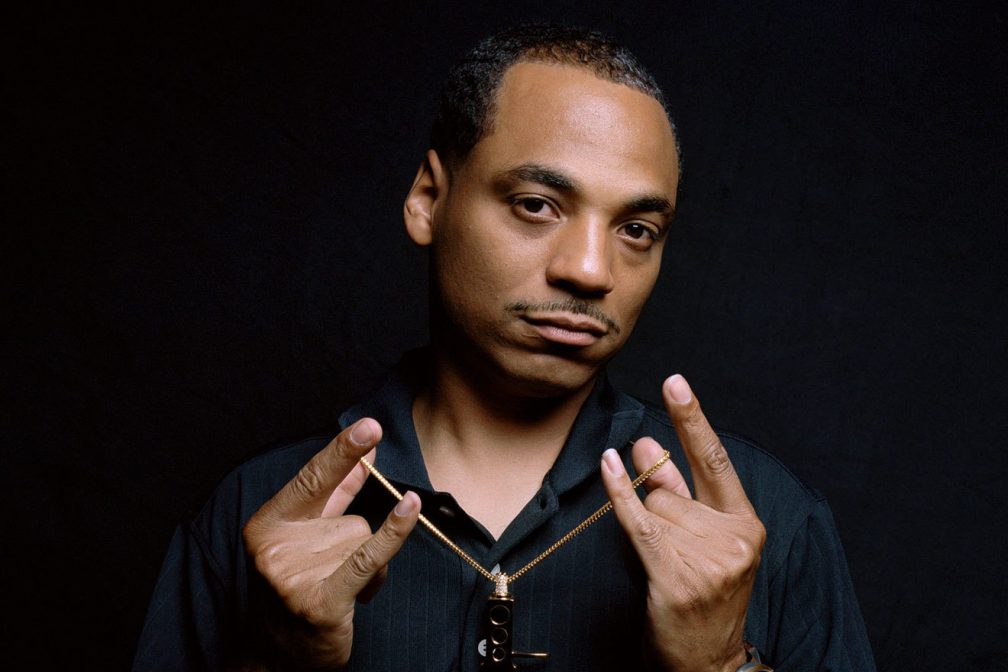 Other than Ben Klock, Jamie xx or perhaps Joy Orbison, Omar S is safely the biggest name on the Sunfall line-up. He's certainly the biggest OG on there. His most recent album 'The Best', which came out in March this year, was further proof Omar can do no wrong. Check out one of the tracks below.