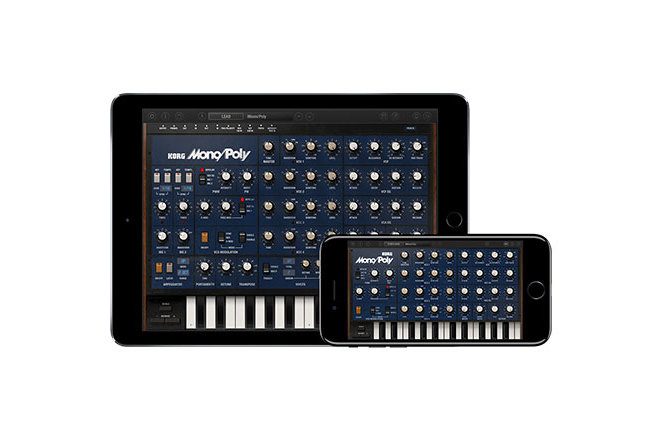 Korg has revived its legendary Mono/Poly synthesizer for iOS.

Originally released in 1981, the synth normally retails online in the thousands of dollars but is now available from the app store for just $20 while boasting a complete reproduction of its famously fat polyphonic 4-VCO sound.

The app also comes with the synth’s rich array of modulation, eight virtual patches and two multi-effects units. In addition, these parameters can be easily reached via a rotating screen structure that can be accessed by one tap.

And for those that can't fit their fingers on a cramped on-screen keyboard, there is a chord feature which allows the user to play chords with one key.

The app follows Korg's re-release of the Arp Odyssey earlier this year.

Watch a trailer for the app below. Download the app from the App Store for $19.99.