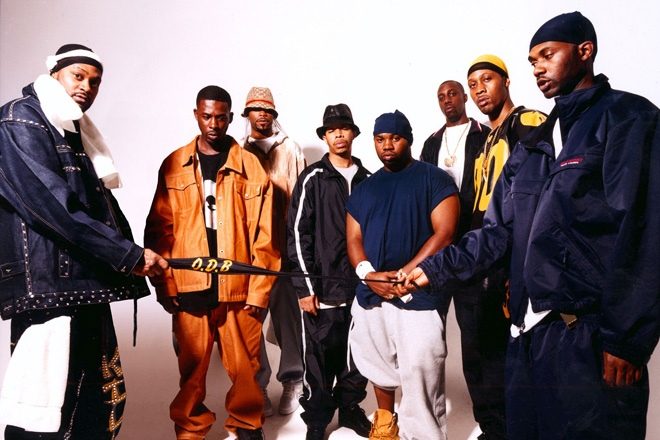 The 2019 Emmy Awards nominations have been announced, including a nomination for Showtime’s documentary series Wu-Tang Clan: Of Mics and Men.

The Sacha Jenkins-directed series is in the running for the gong of Outstanding Writing for a Nonfiction Program, facing competition from shows including Anthony Bourdain: Parts Unknown, Hulu’s Fyre Fraud and Netflix’s David Attenborough narrated Our Planet.

The 2019 Emmy Awards ceremony is due to take place on September 22 at Los Angeles’ Microsoft Theater.

We recently sat down with Wu-Tang Clan to find out what they fuck with, watch it below.

Wu-Tang Clan to Martin Shkreli: "Give our album back"
RZA wants Wu-Tang in the rock 'n' roll hall of fame
Watch: What do Wu-Tang Clan fuck with?