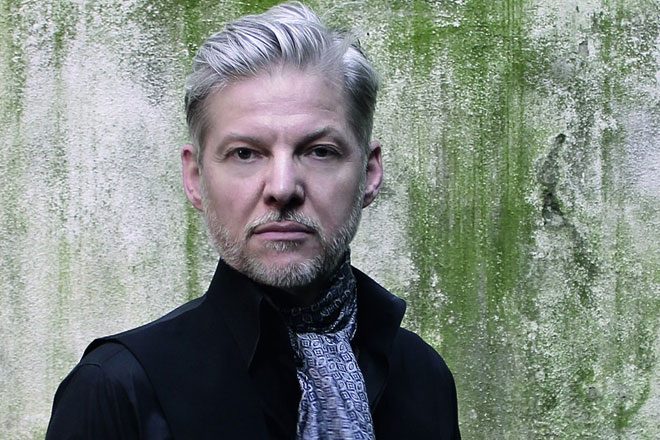 Wolfgang Voigt has announced plans for a new Gas album, set for release on May 18.

It comes after last year’s 'Narkopop', his first album since 2000 and the Gas project, is arguably the tool, which has defined Voigt’s career more than any other.

The album, 'Rausch', will be issued across multiple formats and has been produced with the intent of posing as a solo composition, despite featuring separate tracks. It will also be released through Kompakt, where the German artist is a co-founder and co-owner.

A show at Köln Philhormonie, based in Voigt’s hometown of Cologne will be the first place the body of work is premiered on May 9.

Voigt is scheduled for a number of Gas shows across North America throughout this month also.

Check out the trailer for the album below.