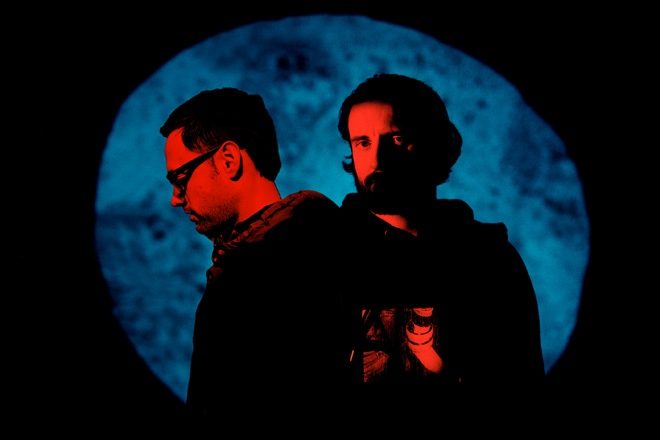 Will Saul and Paul Woolford have released a homage to Underground Resistance, 'Your Time Is Up'.

The track is a cover of the Underground Resistance track of the same name that features vocalist Yolanda and comes with the blessing of UR co-founder Mike Banks.

The concept of a cover came about when the British pair approached Underground Resistance to clear a sample of Yolanda, with the Detroit crew suggesting Saul and Woolford re-record the vocals and create a 2020 cover version.

Read this next: I'm addicted to watching archive rave footage

Saul and Woolford have positioned the track as a response to this year.

Will Saul said: "Although the lyrics from Yolanda’s song are not about the world today, as with all timeless songs, they (lyrics) can be applied to many scenarios in life.... ‘Your Time Is Up’ feels like a mantra for 2020. A global pandemic, climate change reaching tipping point, Donald Trump, Brexit, police brutality and the list goes on and on....Yet even in what is arguably the most challenging year of a generation - kindness, humanity and positivity can still be found in even the darkest hour."

The single comes with art direction by Trevor Jackson and all profits from the vinyl release going to the Stephen Lawrence Charitable Trust.

Cop the record here and check the music below.