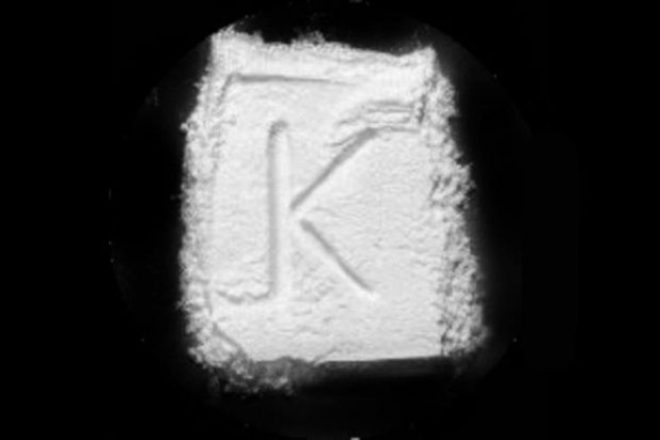 Ketamine prices have soared from £15 per gram to £40 – with the drug vanishing from some cities almost entirely. What's happened?

A huge seizure of ketamine and a law change in India, the major supplier globally of the drug, are being blamed for a 'ketamine drought'.

Clubbers say prices have soared from £15 per gram to £40 – with the drug vanishing from some cities almost entirely.

In some areas of the north and northwest, dealers say they have never seen such scarcity, while users are reporting supplies that have been cut with methoxetamine, a research chemical that was until 2012 sold legally in the UK.

Dozens of factories in the Indian states of Maharashtra, Andhra Pradesh, and Gujarat manufacture tonnes of ketamine annually for the legitimate international medical and veterinary markets. But many illegal outfits also operate and sell the chemicals to narcotraffickers worldwide.

In December 2013, Indian authorities seized over a tonne of ketamine worth around £12 million from Jalgaon, a city in western India, and arrested alleged kingpin, Vikas Puri, the Times Of India reported. It was destined for the UK, US and Australia.

1,175kg of the drug was seized – the biggest ever ketamine bust in western India. The ketamine was being manufactured without the correct licenses at a chemical plant in Jalgaon, 400km from the city, reports claimed.

In December the Indian government, responding to international pressure, also recategorised the drug into its most stringent schedule X, placing more arduous conditions upon both buyers and sellers. Before this, users there could simply walk into a chemist and buy it over the counter. Domestic abuse of the drug in India is on the increase, say sources.

Ketamine was included in 2011 in the list of psychotropic substances under India's National Drugs and Psychotropic Substances Act, but was still easy to buy and sell.

"Its misuse is rampant. Its powdered form has been associated with sexual assault cases world over," said Sanjay Kale, joint commissioner of Maharashtra Food and Drug Administration told journalists. "This new move will deter chemists from blatantly selling it without proper prescription from registered medical practitioners."

In the UK, a major bust of 225kg of the drug in Manchester in February has only exacerbated matters, and drove up the price further.

Home Office figures say there an estimated 120,000 regular users of the drug in Britain.

The drug has been associated with two deaths in the UK this summer. 15-year-old Rio Andrew died in June at a rave in Croydon, with initial reports saying he had drank from a bottle laced with the chemical. A 26-year-old Reading man was also reported to have died after taking the drug at Glastonbury this year, though no toxicology reports have been made pubic verifying either of these reports.

Ketamine is used as an anaesthetic in both humans and animals. It is favoured because the body's respiratory system remains fully operational while the patient is being treated. Clubbers like its dissociative effects, which can produce out-of-body experiences and other bizarre effects. Long-term use can cause severe bladder damage.

The drug first appeared in the UK in the early 1990s, as ravers from India's Goa party scene smuggled back bottles of the drug in liquid form, disguised as rosewater.