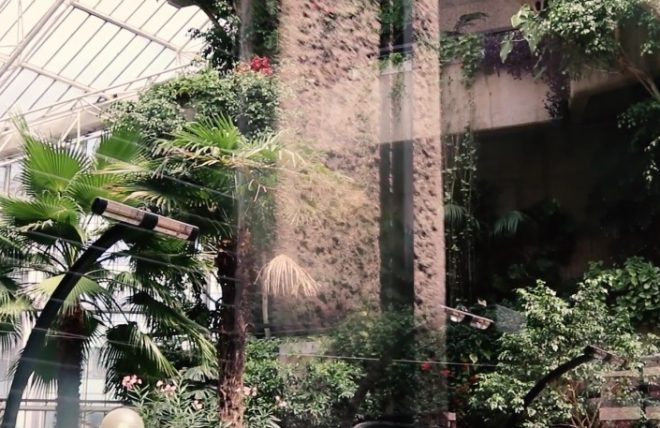 The project, Opus 1, is a 25-piece expansion of the London Electronic Orchestra and will be led by conductor Robert Ames. Alongside Jones and Simko, they will perform a full concert of original music including recomposed tracks by Jones, as well as the pair’s collaborations with the orchestra.

The duo have been working together intermittently since 2015 and have co-produced tracks with the likes of Katy B.

Speaking on the project, Simko said: "We are very excited to debut the show at the Barbican because the sound is amazing and there's so much history at the venue. It’s an honour to perform with my ensemble London Electronic Orchestra in the London Symphony’s home hall, and an incredible opportunity for Jamie and I to share this new hybrid sound we've been working on behind the scenes."

Head here for more information and watch a video on the project below.