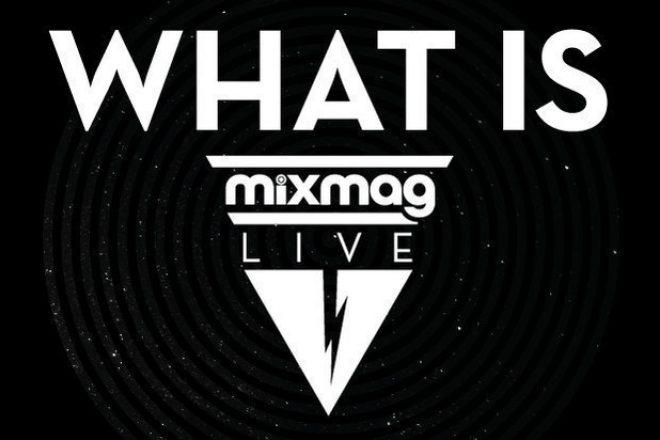 As of the March 2012 issue, Mixmag, the world's biggest-selling and most respected dance music magazine, embarked on an exciting new project – Mixmag Live.

Each month, one of the biggest stars of electronic music features on Mixmag's cover, guest edits a ten-page section within the magazine and mixes the iconic cover CD. Then, when the magazine hits stores, the cover artist plays a special show in London – with every fan attending receiving a free copy of this extra special, collectable magazine and CD.

The event will also be live streamed via mixmag.net and overseas fans will be able to purchase a copy of the magazine and cover mix as soon as it goes on sale, via Mixmag's iPad/iPhone/Android digital edition.

The first Mixmag Live coverstar was the legendary Richie Hawtin. Whether under his Plastikman guise or simply as himself, Richie has built a deserved reputation as one of the most visionary and forward-thinking artists dance music has ever produced. In his Mixmag special edition he focused on "New Horizons" – for Plastikman, Richie Hawtin and his esteemed label-cum-techno family minus.

As an additional gift, Richie gave away the bespoke Remiix Mixmag (New Horizons) app for iPhone and iPad to Mixmag readers. Normally retailing at £1.99, Remiix Mixmag is developed by revolutionary music and technology company Liine (of which Richie is a co-founder) and allows users to take the parts of classic minus tracks and rework and remix themselves.

The likes of Seth Troxler, MK, Kaytranada, Dirtybird Records, Apollonia, Julio Bashmore and many more followed Richie at Mixmag Live, with plenty more dance music luminaries set to step up throughout the year. Elsewhere in Mixmag, you can expect the usual combination of red-hot new dance music talent, comprehensive tunes and club reviews plus comment and opinion on the issues concerning clubbers around the world.