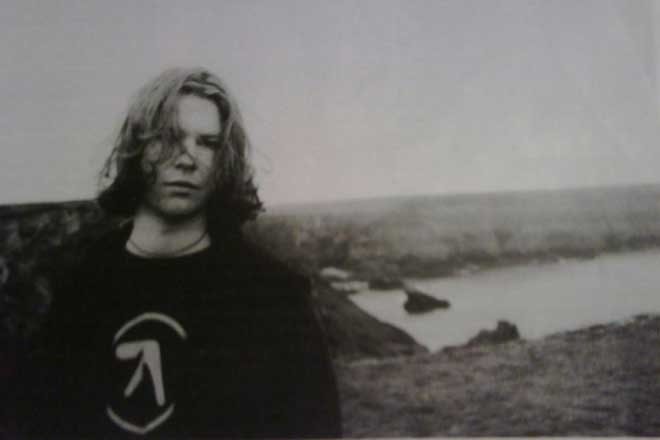 As I came crawling into this world – covered in a grotesque goop like another disturbed creature from a Chris Cunningham music video – Aphex Twin unleashed his own ugly, but beautiful baby unto the world; his seminal debut record ‘Selected Ambient Works 85-92’. Now, a quarter of a century later, we are both celebrating this anniversary together. But where I have made little impact since arriving on February 12, 1992, Aphex’s post-acid, lo-fi ambient masterpiece is heralded for raising the perception of dance and electronic music and becoming one of the most celebrated records ever created.

The Cornish producer, Richard D. James, had only a couple of releases to his name prior to its release. The first two ‘Analogue Bubblebath’ EPs dropped at the tail end of 1991 and were filled with a rapid blend of techno, breaks and acid. But it was on his first full-length that would see him stamp the full range of his idiosyncratic sound on to the masses and saw the musical wizard become synonymous with the unshakeable IDM tag.

It would be disingenuous, and downright senseless, to argue I had been a fan from day one. The only music I knew from birth were odd folk ballads my dad sang to me across the cot. I wouldn’t find my cognoscenti for another 15 years when in 2007 I was trawling through another endless black hole of YouTube videos and landed on the album’s opener ‘Xtal’ at two in the morning.

Accompanied by the destructive imagery of building demolitions and nuclear warhead testings – this was still when low-quality, unofficial music videos ruled YouTube – I was shock and awed by its transcendent tones. With airy vocal samples, muddied kicks and a dusty vibe the music didn’t stand too at odds with the music starlet of the time, Burial. Even then, 15 years after its release, there was something unplaceable about it.