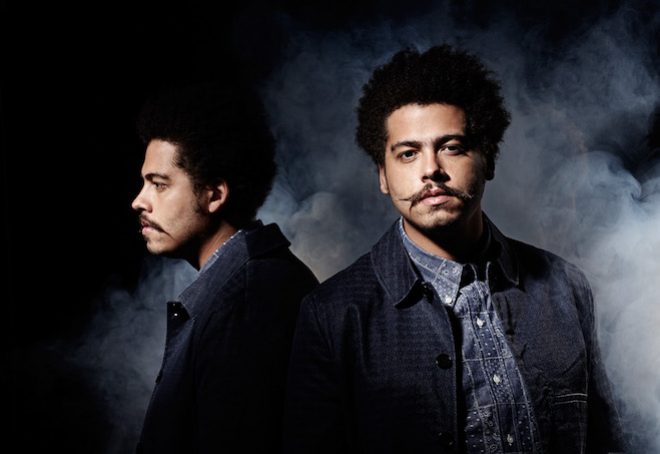 Yesterday we announced that Seth Troxler would be celebrating a decade of living in Europe with a compilation called 'This Is Then' and to kickstart the proceedings, he'll be playing in Poland on January 14.

The compilation, powered by BURN Energy Drink, will be released in the spring this year and the party he's playing at Smolna will coincide with the launch of BURN's Residency competition.

BURN Residency is now in its eighth year and aims to seek out the best up and coming talent in the world. Hopefuls have until March 20 to send off their application and the winner will not only get €100,000 to help kick start their career, but also receive mentorship from the best in the business, with previous DJs including Pete Tong, Luciano and of course Seth Troxler.

To celebrate this, we'll be heading to Smolna to film Troxler's performance and we'll be making it available afterwards so you can watch the magician in action yourselves.

To enter the BURN Residency competition, head to the official website and keep your eyes on the Mixmag Facebook for Seth's almighty stream