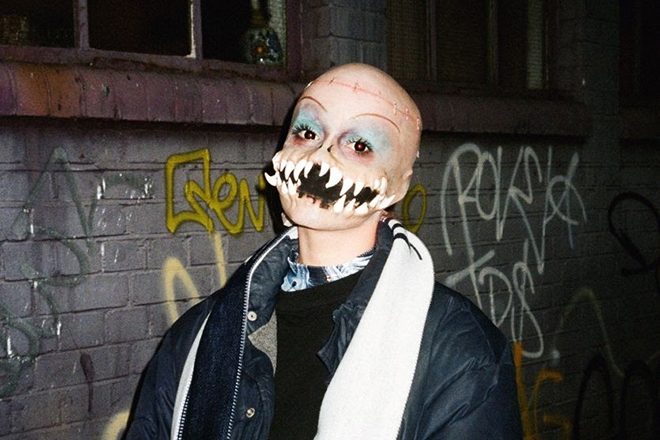 LCY has released a new single called ‘Garden of E10’ via her SZNS7N label.

The palpitating tracks arrives alongside an accompanying video directed by LCY and Lawrence Blackwell, which sees LCY (fka L U C Y) journey into a new world and change into a new form with protruding fangs.

Read this next: The Best Tracks Of The Year 2020

Speaking about the release, LCY said: “During an inevitably anxious year in the material world, I've spent the last 12 months focusing my time on escapism and the conceptual realm of my first fully realised universe. This is the first single/video based around this narrative - with the visuals focusing on my personal relationship with world building.”

Watch it below and get the single here.