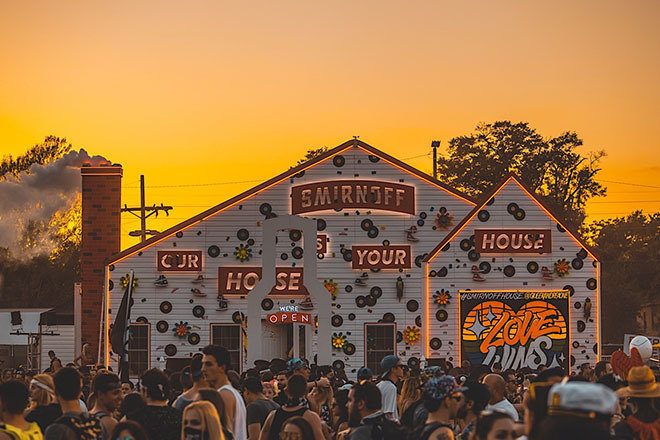 For the final time in 2016, Mixmag teamed with Smirnoff Sound Collective at the hailed grounds of EDC Orlando in Florida for another round of serious talents in the best house party, Smirnoff House.

After successful editions at Insomanic's Nocturnal Wonderland and EDC Las Vegas and HARD Summer, the Smirnoff House played host to intimate and jumping sets from the likes of NGHTMRE, Markus Schulz, Sonny Fodera, CID, Camelphat, Mark Knight, Cocodrills and a special takeover from resident DJs and friends of the Pulse Nightclub.

Of course, Mixmag was there to capture a select few of the best sets in The Lab Smirnoff House from the likes of underground up-and-coming talent Julia Govor, Scottish output Chris Lake, drum 'n bass commander Friction and jovial Dutch duo Chocolate Puma.

Watch the sets below in full and stay tuned for more in 2017!