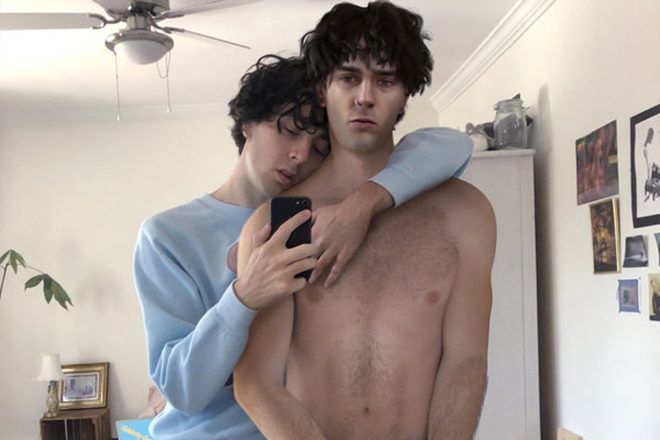 Casey MQ has shared a video for his track ‘Candyboy’, which featured on his debut album ‘babycasey’, out now via Halocline Trance.

“With ‘Candyboy’, I wanted to hold space for a love that you can feel warm and safe in, one that reflects the sense of security a child needs while they face the world that they are discovering. To hold, and to be held, that’s how I see the song. The video taps into a state of longing while existing in your secluded fantasy," said Casey MQ.

The video was directed by Saradibiza & Marylou Mayniel (aka oklou), with graphic design by Virgile Flores.