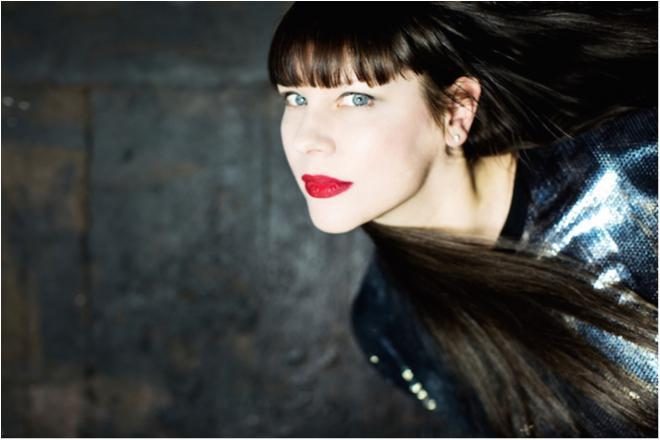 Following on from the success of our collaboration with W Amsterdam at this years IMS we simply had to link up again during ADE and come October 17 we'll be throwing the first instalment of W Amsterdam presents Mixmag Sessions.

We'll be kicking off the series in style and have invited the one and only Miss Kittin to headline the first of these unique events. An undisputed champion of electronic music champion Miss Kittin has been at the top of the game for well over a decade. Her signature tone and style has ensured she's featured on classics like Felix Housecoats 'Madame Hollywood', Sven Väth's 'Je T'aime' and Steve Bug's 'Antonelli Electric'. Her work with long time production partner The Hacker is essential listening and her DJ sets have taken her to the pinnacle of club land. There is no denying this womens credentials and we're delighted to welcome her back to MixmagTV having first captured her at ADE 2013.

Currently Miss Kittin stands on the verge of releasing her Pledge Music Campaign. The projects centres around her new release Kittin Collection which is a compilation of tracks Miss Kittin has featured on over the years hand picked by the lady herself. Much more then just your average compilation she's also created and original piece of art for the campaign more info found here.

On the night Miss Kittin will also be joined by Kabale und Liebe, the co-founder of the impeccable sound of Soweso Music and Amsterdam regular will be showcasing his on point sound during a special b2b set with label affiliate Lauhaus. Quality house and techno guaranteed throughout this one we're delighted these guys will be joining us come October 17.

This free party kicks off at 8pm local time and will be running till 3am. For those who can't make it fear not, as we'll be recording both sets in their entirety and uploading them to MixmagTV the following week.