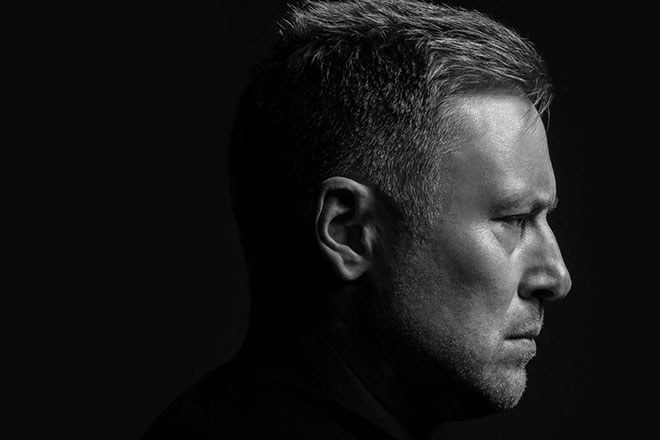 Producers, DJs, artists: Viberate is the global digital network that can help you manage your career and open up new doors.

Launched by techno producer UMEK, alongside CEO Matej Gregorčič and COO Vasja Veber, Viberate prides itself in allowing musicians to have a place to showcase and promote their music, gain knowledge of what's going on in electronic music, and track their performance, whether that be on social media posts or plays on tracks or mixes.

One of the key aspects of Viberate is that each artist gets their own profile, which automatically updates everything related to the respective artist. Relating to that, Viberate CEO Matej Gregorčič said: “They [artists] were tired of constantly updating their one-pagers and websites. They realized that their profile on Viberate is automatically updated with their latest music, videos, upcoming gigs, and links to all their channels – which means they will always promote their top-performing content to music professionals."

There's also a venue section - 130,000-strong - which artists and their team can filter based on the genre's most popular at each nightclub, making it that little bit easier to know where is suitable to play.

Rather than having to scroll through your followers on social sites such as Twitter or Instagram, Viberate's Music Network lists all of your most popular artists in one place, showing you exactly who’s following you on various digital platforms.

Read this next: The Cover Mix: Ben UFO

Jon Hopkins, Maceo Plex, Peggy Gou, Joseph Capriati, Anja Schneider, Ben UFO and Eclair Fifi are just some of the artists (over one million in total) featured on Viberate. Former Mixmag cover star Richie Hawtin has made the move to claim his profile. Venues such as fabric, Ministry Of Sound, Berghain, Tresor and De School are also listed, while DGTL Amsterdam, Time Warp US and Manchester's Homobloc Festival are among the festivals. 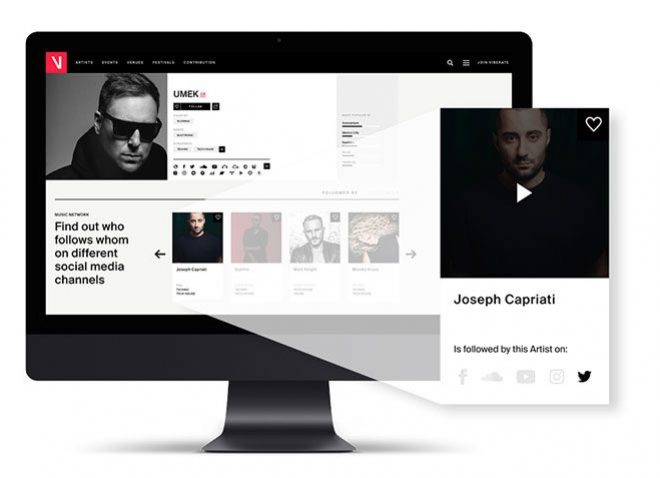 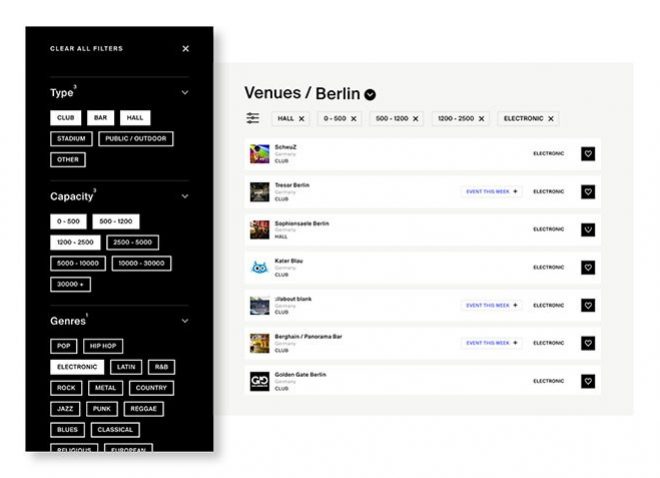 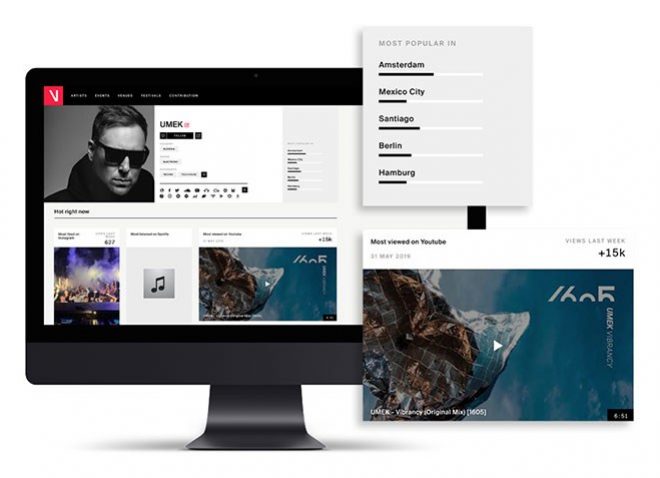