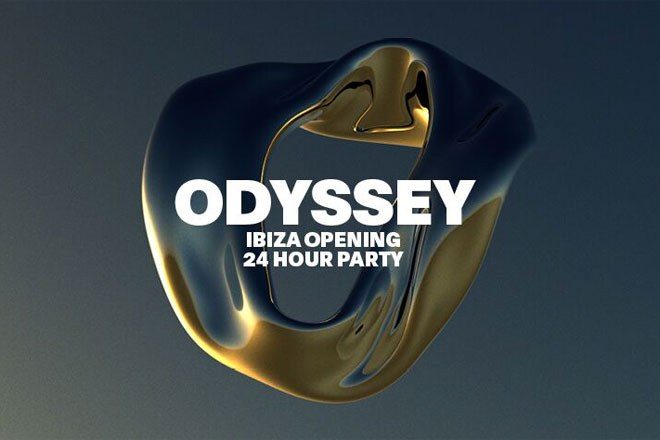 The Night League are describing Odyssey as a “24-hour outdoor/indoor party concept”, in what will be the first time that Ushuaïa and Hï Ibiza have come together to host such an event.

The first instalment of Odyssey will serve as the opening for both clubs' 2019 seasons. Set to take place on May 18, the party will begin at midday in Ushuaïa, before heading over to Hï Ibiza after midnight, allowing ravers to continue the party through to noon on Sunday.

The line-up is yet to be revealed, but it will undoubtedly feature some of the world’s biggest stars from the house and techno spectrum, so watch this space.

To buy tickets and for further information, head on over to the ‘Odyssey’ website.