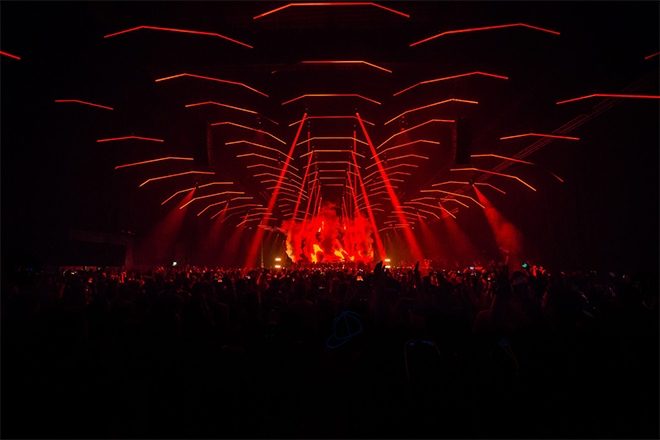 The U.S Small Business Association has only awarded 50 grants to struggling venues and performing arts businesses so far, according to a reportfrom the association.

Read this next: Independent music venues in the US have still not recieved government support

The administration were originally supposed to receive applications on April 8 - but the launch was postponed until April 23 as a result of technical difficulties. This has meant that many venue operators who have had their livelihoods disrupted by the pandemic have are still waiting for financial support from the US government.

Lawmakers enquired about delays with the portal in March.

Read this next: Venues in New York permitted to open art full capacity

Some venue operators, according to The New York Times have apparently been entered into the Death Master File, a list recording deceased individuals by the Social Security Administration. This makes them ineligible for relief money.