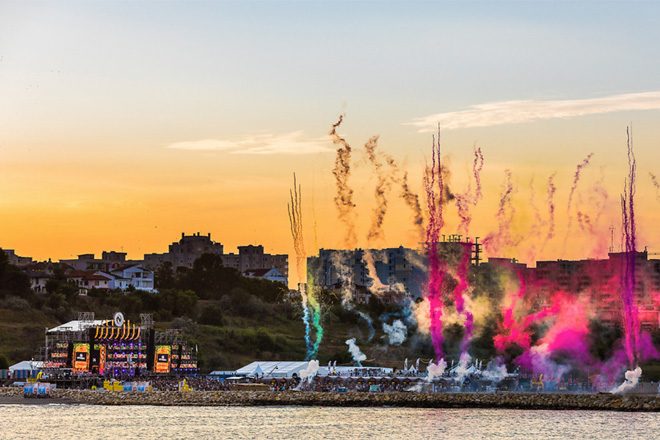 Two of Romania’s most popular festivals, Untold and Neversea, launched a campaign last year, where those wishing to attend could donate blood in exchange for discounted tickets.

This year the Pay With Blood campaign has continued, with 41 blood donation centres across the country, as well as pop-up medical caravans in Romania’s major cities. Free one-day tickets to Untold came in exchange for donations made at the mobile sites this year.

Romania has one of the lowest numbers of active donors, with less than 2 per cent of the population on the blood donor’s register. The Untold and Neverea network has been working with Romania’s National Blood Transfusion Institute to try and change this.

Last year over 1,500 people donated through the scheme, which helped over 3,000 Romanians with transfusions, many of which were live saving.