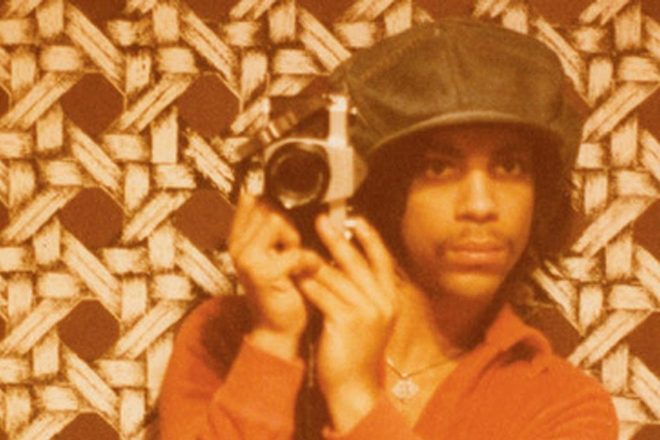 An unfinished memoir Prince started writing prior to his death in 2016 is set to be released this October.

Publisher Random House describes the book, titled The Beautiful Ones, as a “deeply personal account of how Prince Rogers Nelson became the Prince we know.”

It will be based on 50 handwritten pages Prince submitted a month before he passed away from an accidental drug overdose. Prince’s words will be accompanied with further intimate personal items - including largely unseen photographs, original lyric sheets, and the draft script for the 1984 film Purple Rain - to form a scrapbook of the pop icon’s life.

Prince was an enigmatic and private figure who avoided interviews through most of his career, but his stance softened towards his latter days and he began to open up more to the public.

During his solo Prince: Piano & A Microphone Tour in 2016 he spoke openly about his life and career, and subsequently announced plans for a memoir at a private Manhattan gig later that year, saying: "We're starting right at the beginning - my first memory - and hopefully we can move all the way to the Super Bowl. You all still read books, right?"

Random House added that the book will tell “the real-time story of a kid absorbing the world around him and creating a persona, an artistic vision, and a life, before the hits and the fame that would come to define him.”

New Yorker writer Dan Piepenbring - who Prince had chosen as his collaborator – is penning an introductory essay for the book, exploring his encounters with the music legend “when Prince was thinking deeply about how to reveal more of himself and his ideas to the world, while retaining the mystery and mystique he'd so carefully cultivated”.

Chris Jackson, editor of the book, said, “Millions of words have been written about Prince - books and articles, essays and criticism - but we're thrilled to be publishing Prince's powerful reflections on his own life in his own incandescently vivid, witty and poetic voice. His death was an unfathomable loss, but this book is a beautiful tribute to his life.”

Check out the cover below. 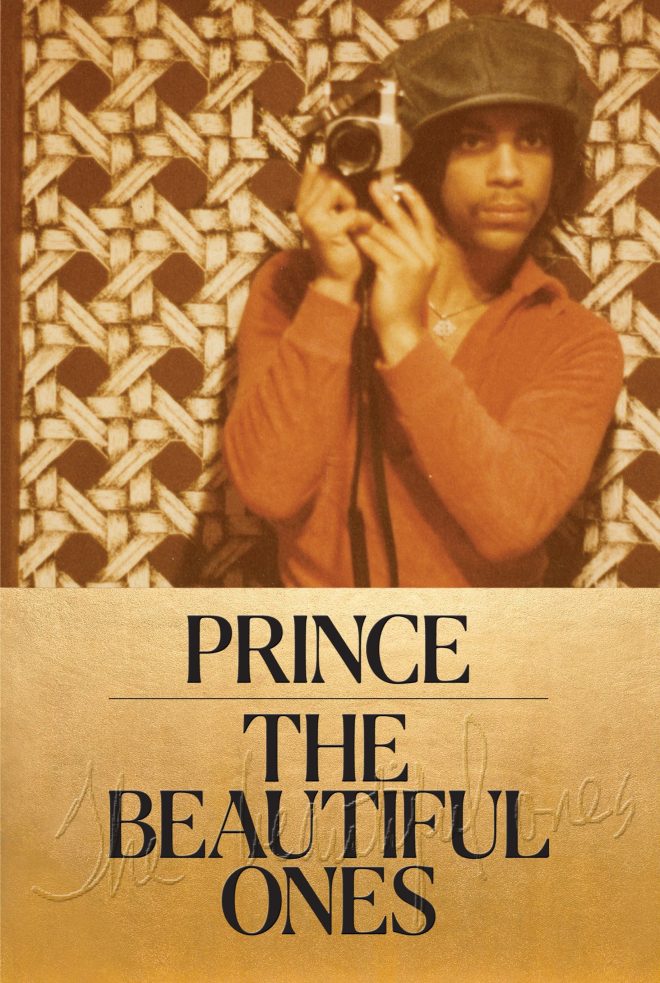