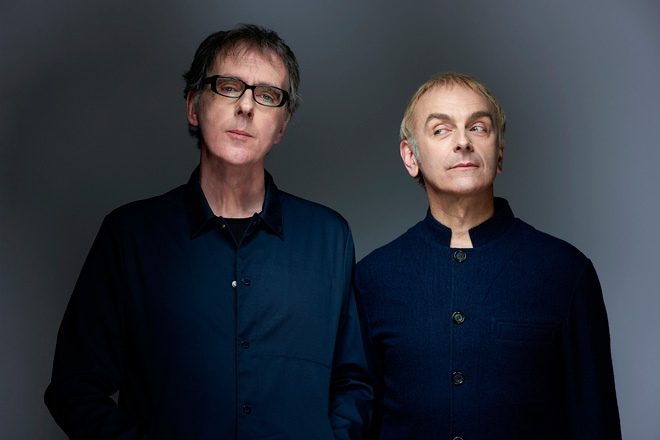 Underworld have announced a new single, album and their biggest live shows to date.

It marks the conclusion of Rick Smith and Karl Hyde's ambitious DRIFT series, an ongoing experiment where they publish new material every week of the year.

New single 'Soniamode (Aditya Game Version)' is out today, an extended and reframed version of a track originally released as part of DRIFT Volume 2.

'DRIFT SONGS', Underworld's first album release since 2016, will be out October 19. It features the music, visuals and text pieces released throughout the entire 52-week DRIFT.

Listen to the new single and see live dates below.