One in 10 UK teens has tried hard drugs by 17, according to new study - News - Mixmag
Home Latest News Menu 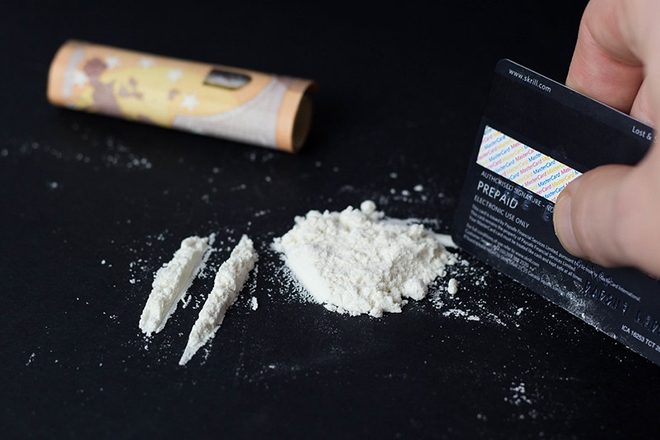 A new study conducted by researchers at University College London's (UCL) Centre for Longitudinal Studies Centre has found that one in 10 UK teenagers has tried hard drugs such as cocaine and ecstasy by the age of 17.

The study was looking into the behaviours of Generation Z, the generational demographic of young people born around the year 2000.

It found that 31% of young people had tried the Class B drug cannabis by the age of 17, and with 10% experimenting with Class A substances and Class B narcotics that are generally considered harder than cannabis such as ketamine.

Data from nearly 10,000 people from across the UK was analysed.

White teenagers were found to be far more likely to have taken drugs than teenagers from non-white racial backgrounds.

53% were found to have indulged in binge drinking, with 9% having done this on 10 or more occasions in the past year.

Professor Emla Fitzsimons, a co-author of the study, said: "To some extent, experimental and risk-taking behaviours are an expected part of growing up and, for many, will subside in early adulthood.

"Nevertheless, behaviours in adolescence can be a cause for concern as they can have adverse long-term consequences for individuals' health and wellbeing, and their social and economic outcomes.

"It remains to be seen how the Covid-19 pandemic has affected engagement in these behaviours."

Antisocial behaviour such as assault and criminal damage was also looked at. The prevalence of assault fell from 32% at age 14 to 25% at age 17, while shoplifting rates rose from 4% to 7% from early to later teenaged years.

Co-author Dr Aase Villadsen said: "This surprising finding could show that the peak in antisocial behaviours in this generation has been reached earlier than usual and rates have already started to come down by age 17.

"Or it may be because young people nowadays are engaging in a much lower level of offending than in the past; official figures have shown plummeting rates of youth offending in the last decade."