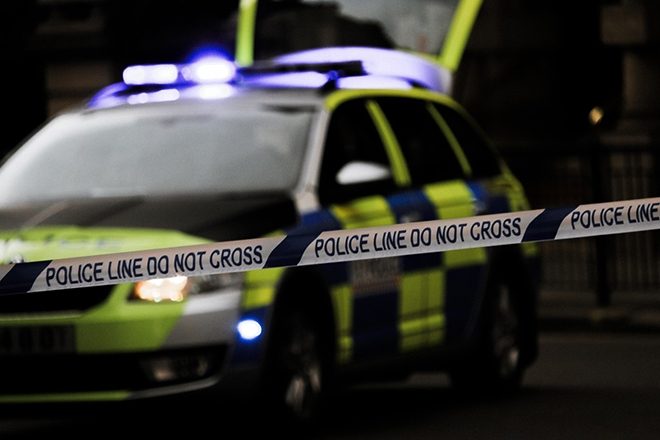 Partygoers at an illegal party in Hampshire last weekend claimed to police they were "unaware of the global pandemic, as they never watch the news".

Read this next: Bicep: “Established DJs playing raves during a pandemic is disgusting”

Officers were called the gathering in Basingstoke, that was in breach of lockdown rules, at 20:30PM on Saturday evening. On Twitter, Hampshire Police commented “#ThereAreNoWords” in response to the host’s claim.

Officers attended address in Basingstoke following several reports of a party at an address, and breaching lockdown guidelines. The occupants were spoken to and claimed to be unaware of the global pandemic, as they never watch the news! #ThereAreNoWords #PoliceControlRoom

As of August last year, illegal party organisers of gatherings of more than 30 people can face fines of up to £10,000. Fixed Penalty Notices of £200 can also be handed out to first time offenders breaking lockdown, which can double upon each new offence up to a maximum of £6,400.

Hampshire police said an investigation into the Basingstoke party is underway, "with a view to reporting the individuals involved for summons following a Covid breach".

Local force Totton Police called on people across the county and beyond to obey lockdown rules, revealing that people were found to have travelled from Dorset and Surrey to the New Forest and urging the public to “take [the pandemic] seriously”.

On Facebook it wrote: “People are travelling from areas that are not local to the New Forest.

“We are in a lockdown, you should only be travelling locally. Guildford is over 55 miles from the New Forest. This is not local.

“While we still await the government to define what “local” is, please use your common sense and stick to your town/city.

“The pandemic is very much real. The Totton team have only just recovered from self isolating due to contracting Covid-19. Please take this seriously.”

On Saturday, 49 people were fined for breaching lockdown to attend a car meet in Romford, with around 50 vehicles present and drivers mixing without social distancing.

The Metropolitan Police described it as “selfish behaviour”, adding that it is "more important than ever to follow the rules".

Daily deaths from coronavirus in the UK have been on an upwards curve throughout 2021, with 1,820 deaths reported yesterday, January 20, the highest number of deaths in a single day since the start of the pandemic.

Forty nine people have been fined for breaching #Covid regulations after officers were called to a car meet in #Romford last night.

East Area BCU Commander Stephen Clayman said: "There is no excuse for this sort of selfish behaviour".https://t.co/gp5R4UfQqg pic.twitter.com/Qsv8QmBJRZ