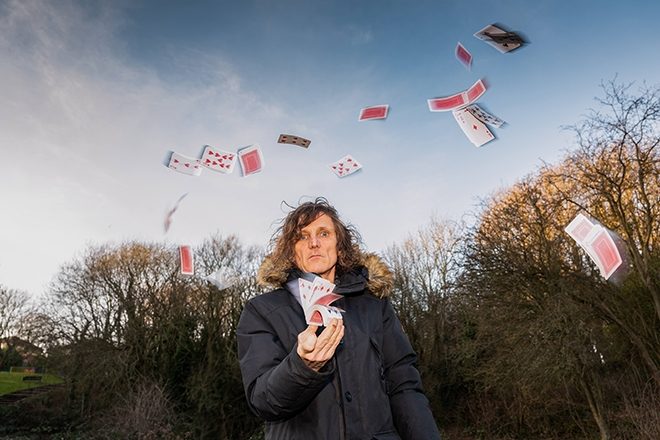 Pete Woosh, one half of the DJ duo Digs & Woosh and a founding member of Nottingham’s DiY Collective, has died after being diagnosed with head and neck cancer in December 2015.

DiY Collective, also known as DiY Sound System, was founded in 1989 as one of the first house sound systems in the UK. The crew were notorious for their involvement in the free party scene, once referred to as "culturally, the most dangerous people in the UK" for their disinterest in profiting off parties. They played a key role in the largest ever illegal rave at Castlemorton Common in 1992.

In 1993 DiY launched a label offshoot called Strictly 4 Groovers, which was rebranded as DiY Discs in 1998.

In 2019, DiY Collective celebrated its 30th anniversary with a series of events in venues in Nottingham and an outdoor free party in a nearby forest.

You can read an article written by Pete about the history of DiY Sound System on LeftLion.

Tributes are being paid to Pete Woosh on the Doing it Ourselves: 30 Years of DiY Facebook group.