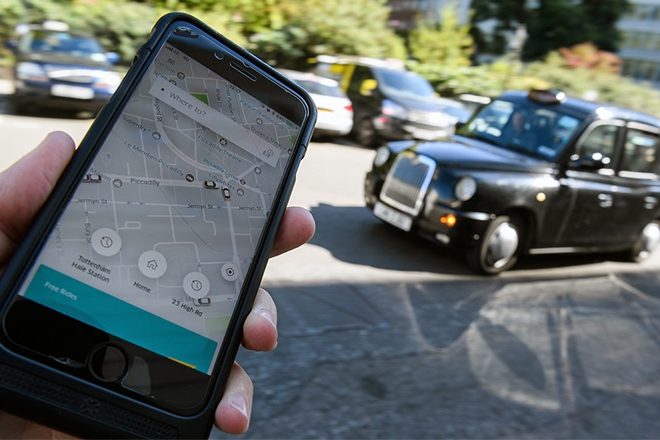 Uber has won back its taxi licence in London following a court appeal from the ride-sharing company. The judge has granted the company an active licence to operate in the British capital for the next 15 months. In return, Uber has promised that it will create new ways to report incidents to the police, share data regarding traffic patterns with the city and install new, trustworthy leadership to head-up the company in London.

Uber’s licence to operate in the city was revoked after Transport for London - the company that oversees the city’s buses, taxis and underground - deemed Uber not adequately “fit and proper” and cited a “lack of corporate responsibility” in regards to public safety back in September of 2017.

Mayor of London, Sadiq Khan, addressed the new ruling today as a moment of victory for the city. “Uber has been forced to overhaul the way it operates not just in London but across the world,” says Khan. "This includes completely changing its global governance structures and implementing new systems for reporting alleged crimes.”

Uber seems enthusiastic about the new appeal but still faces major resistance from London’s taxi industry and others.