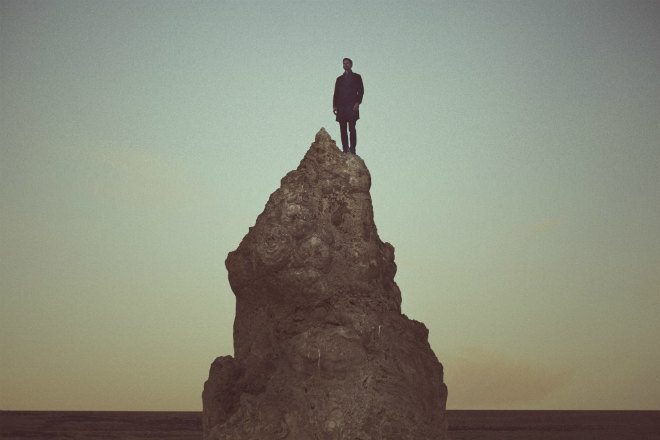 Tycho's Scott Hansen is much more than a DJ/producer. The San Francisco based artist is an electronic musician whose abilities are not limited to one single genre. Hansen has provided Mixmag with an exclusive eclectic mix ahead of Tycho's live performance at ID&T/B3's One Tribe Festival, which is happening on September 26 in Perris, California.

After ten years on the scene, his solo act gained two new members with the release of his second LP Awake, out via Ghostly International. Now an undeniably successful crossover act, Tycho has banded together an audience that includes post-rock, experimental, psychadelic and dance music fans alike.

Catch Tycho live at One Tribe playing alongside some of the biggest house and techno stars in the world, including Damian Lazarus, andhim, Jamie Jones, DJ Harvey, Kygo and many more. Tickets for the two-day camping festival at Lake Perris here.

Listen to and download the mix below which includes goods from HNNY, DJ Koze, Todd Terje, Guy Gerber, Move D and more.