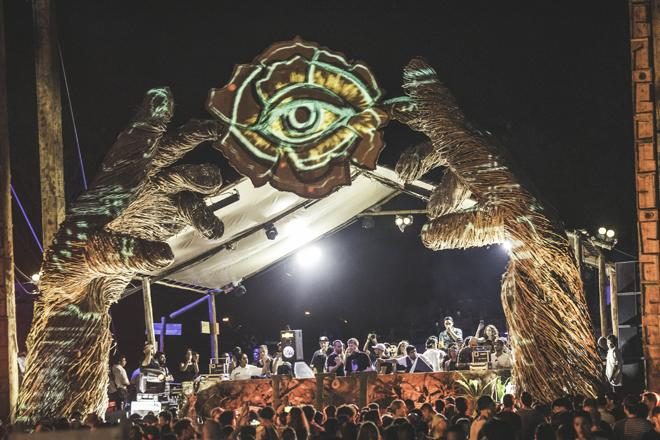 Two people were taken to hospital after being stabbed at an ANTS party during Mexico’s Esto Es Tulum festival in the early hours of Monday morning. One has been left in a critical condition with a knife wound to the neck.

The two Mexican nationals were reportedly attacked by local cartel members who mistook them for drug dealers, according to Quadratin Quintana Roo.

The party was taking place at the the Cenote Casa Tortuga venue, as part of the multi-event Esto Es Tulum festival, which started on December 27 and is due to close of January 11.

In the wake of the attack, the festival cancelled the Vatos Locos event which was scheduled to take place on Tuesday night, January 7