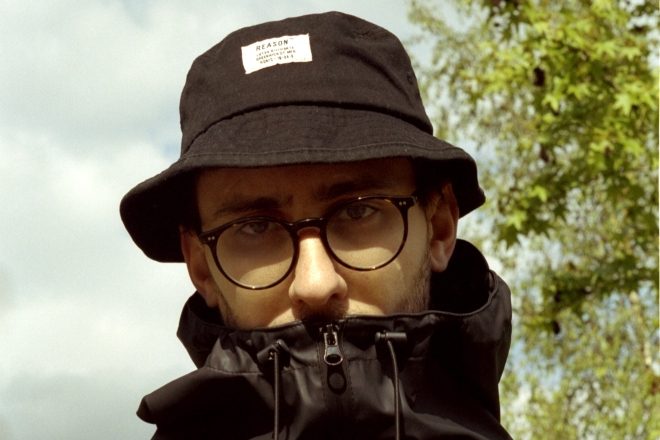 TSVI likes to keep it self-explanatory. His last release was called 'Simple, Straight, Raw' and featured two tracks called '12345678' and 'Kick + Hat'. The former is a ghetto house scorcher, with numbers unsurprisingly being chanted, and you can probably guess the main components of the latter. Following the rule of the EP's title, it's kind of like a musical version of a hangover headache, but one we definitely don't mind dealing with.

Bruising and throbbing tunes is what he specialises in. Last year's 'Set You Free' EP is a wild mix of steel-clad techno and shredded grime structures. 'Headshot' comes loaded with bass smacks reminiscent of Youngstar's classic 'Pulse X' and 'Set You Free' belongs in a dungeon it's so dangerous.

After EP's from Lloyd SB and Lokane, NH005, the 'Sacred Drums' EP, comes from TSVI. It's another release full of hyperventilating club music made to make you sweat. Opener 'The Healer' is our premiere and it's a rumbling, bone-shaker of a tune with military-like drums preparing you for the battle that follows through the remainder of the EP.