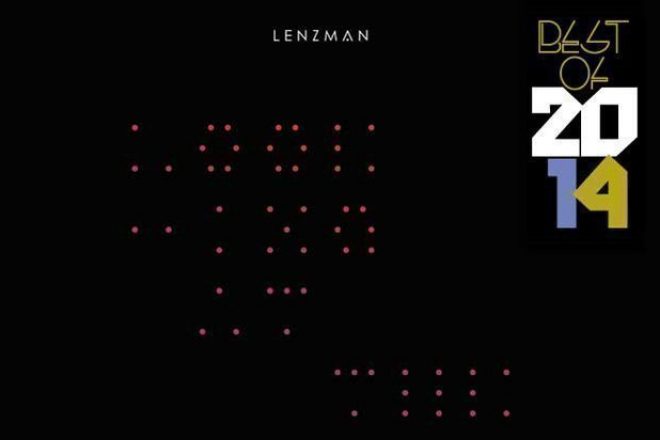 10 Lenzman
Looking At The Stars (Metalheadz)
Dutch production prodigy Lenzman's debut LP came threaded with guest musicians and vocalists, its soulful industrial alchemy music for the emotions and the dancefloor.

8 Technimatic
Desire Paths (Shogun Audio)
Full to bursting point with orchestral, liquid gold d'n'b, Technimatic's debut was a propulsive blast from start to finish, and a masterclass in showing the genre's true potential.

6 Leon Vynehall
Music For the Uninvited (3024)
Seven seamless tracks of eclectic house, from downtempo groove to fragile strings to dancefloor throb, recorded to tape and pieced together for a slick yet nostalgic experience.

5 Moodymann
Moodymann (KDJ)
Encapsulating all the reasons we love Kenny Dixon Jr, this was a near-perfect work of Motor City soul bulging with charisma, humour and a Blaxploitation theme.

4 Martyn
The Air Between Words (Ninja Tune)
Ten tracks of inimitable groove and depth, the Dutchman's third album cemented his place as one of the most innovative artists to explore the house/techno/bass frontier.

1 Aphex Twin
Syro (Warp)
Thirteen years since his last proper album, sonic sorcerer Richard D James returned with a record that channeled his trademark boundarypushing electronica into one of his most soulful, accessible and musical pieces of work to date. Accompanied by a massive marketing campaign and the usual distinctive artwork and arcane song titles, this was the album that everyone hoped he would make – and a rare example of something that actually lived up to the hype.