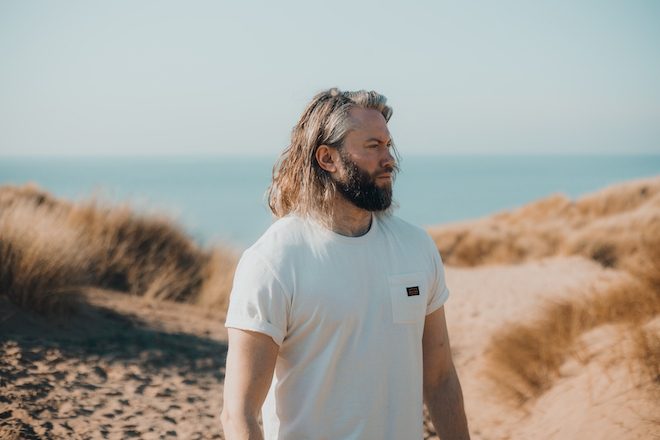 A Jon Hopkins/Bonobo-esque blend of orchestral elements and electronic production, it blossoms as it progresses, unfolding new layers and revealing itself slowly to the listener.

Speaking on ‘We Begin’, Ashbrook has said, “This arrangement is really special to me and brings back lots of memories of time I spent in Australia. It’s all about a journey, musically and emotionally. Since I had the ideas for the melody, the track has been through so many changes and forms which coincides with its meaning: new beginnings and changes.

“I wanted to create this feeling of enduring positivity by moving a subtly changing ostinato that would morph over time and build to create the feeling of change and adaptation. It’s almost like the grand finale to the album and a personal thank you to everyone who has helped me through this incredible journey.”

Ashbrook was classically trained as a pianist from the age of 5 and has since transferred his fascination with the emotive quality of film soundtracks to his own electronic music production.

Watch the video for ‘We Begin’ below.

Read this next: Listen to an ambient playlist curated by Nous Alpha
Load the next article