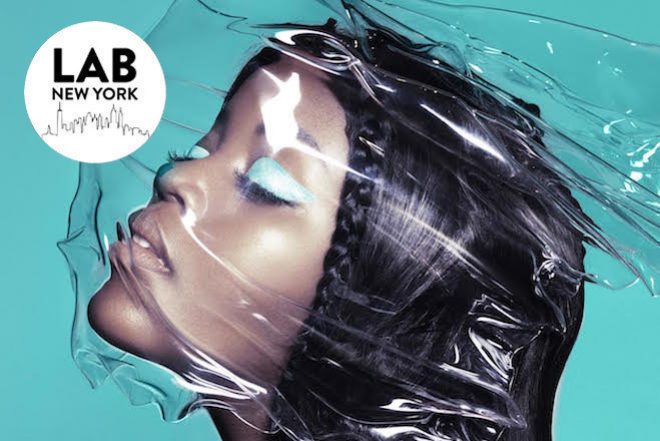 The Lab NYC is Mixmag and Smirnoff Sound Collective's weekly afterwork party where we stream the best American and international DJs from the intimate space connected to our Brooklyn office. This Friday, Mixmag will be welcoming Tkay Maidza to The Lab NYC for a unique, high energy performance.

On the rise as one of Australia's most exciting acts, Tkay Maidza brings a progressive and rapid-fire blend of electronic and hip hop. The singer and rapper hails from Zimbabwe and pulls from some of her favorite genres when producing hits. Elements of UK garage, grime, trap and old school hip hop can be found oscillating through her surge of raw and fierce verses blended with undeniably moving beats.

Maidza's 'TKAY' has Salva and Dre Skull joining her team as collaborators, paving the way for a star inaugural album. The first two singles, 'Carry On' and 'Tennies', are already available on her SoundCloud page and offer up a solid representation of her menacing, hard-hitting flow and penchant for skillful production.

The debut 'TKAY' album releases on October 28 in line with her current North American which stops in New York City at Rough Trade NYC on Monday October 17.

The Lab NYC is strongly powered by Void Acoustics. Subscribe to Mixmag TV or watch Tkay Maidza's exclusive set live on our Facebook page on Friday October 14 at 8PM EST.