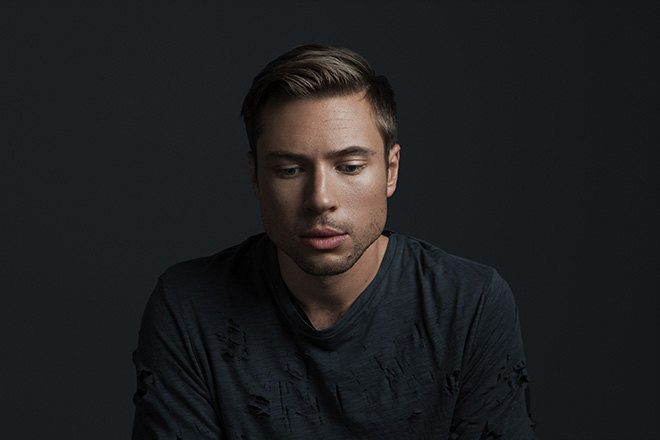 Tim Green is releasing his debut album ‘Her Future Ghost’ via Cocoon on May 18.

After more than a decade in the scene, this ten-track LP marks his first full-length outing.

Talking about the album, Green said: "My concept and direction for ‘Her Future Ghost’ was to write a film score for a film that doesn’t actually exist. As an avid film score fan, I wanted to create a body of work that took certain typical soundtrack traits.’

The first taster of the record, ‘Echo/They Want Us To Fall Down’, will be out digitally and physically on April 27.

Check out the tracklist below: