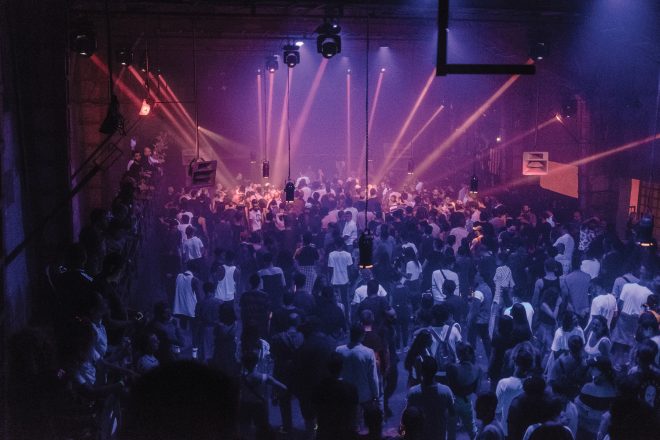 A man has been arrested after hospitalising three people in a shooting outside of Tbilisi club Bassiani at the weekend.

Georgian media reports allege that the man launched his attack after being refused entry to the club, firing more than 20 bullets and injuring three people, who were taken to hospital and are in a stable condition.

The gunman fled the scene but was was later apprehended by police near his home, and was found to be in possession of a gun, six knives and 23 bullets.

ReportGe News has posted footage of the crime scene online.

A video from Georgia’s Ministry Of Internal Affairs showing the confiscated weapons and ammunited has also been posted online.