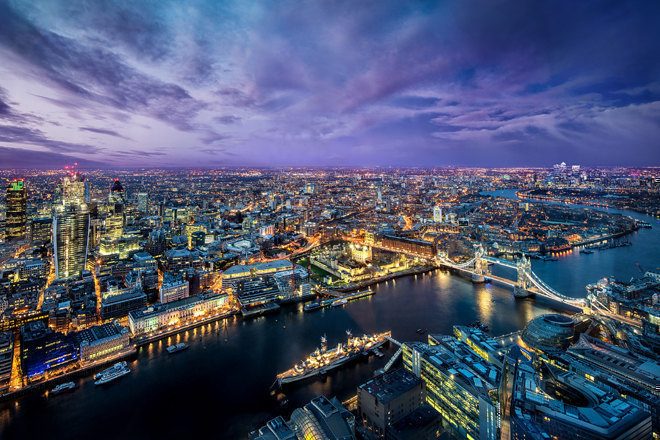 Venues in the UK have been given a lift after the government has promised to support them if faced with property development.

An Agent of Change principle will be put into law, meaning property developers will have to take responsibility for noise issues if they decide to build near music venues.

Sajid Javid, the UK's housing secretary, said: “Music venues play a vital role in our communities, bringing people together and contributing to the local economy and supporting the country’s grass roots music culture.

“I have always thought it unfair that the burden is on long-standing music venues to solve noise issues when property developers choose to build nearby. "


Michael Dugher, the CEO of UK Music, called the move a "tremendous boost" for venues.

The news comes after London Mayor Sadiq Khan announced property developers would have to outline how they plan to take care of soundproofing measures.

Amy Lamé was appointed the Night Czar of London in November 2016. Here's 10 ways we think she can help the city's nightlife thrive.