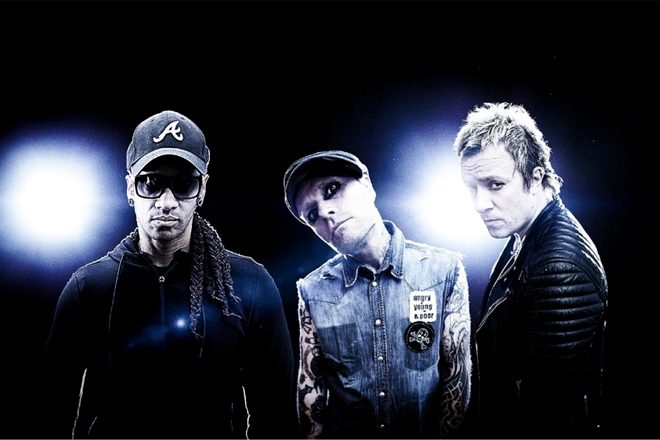 Band member Liam Howlett explained: "As far as doing a collaboration, the Ho99o9 guys were the main band I wanted to work with, and this tune has so much danger embedded in it. It’s the best collaboration we have done".

The song is taken off their forthcoming album 'No Tourists' that is due for release on November 2.

The album will be available on digital, CD, cassette, and heavyweight double vinyl. Head here to pre-order the album.