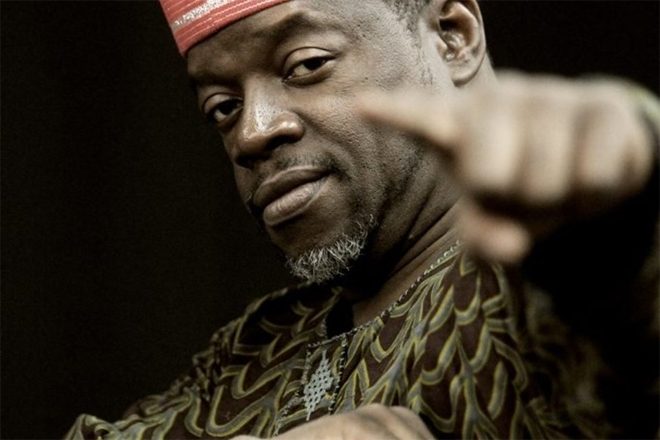 London’s Jazz Cafe will be open from Friday September 18 as a socially distanced seated venue after five months of forced closure due to the lockdown.

The Jazz Cafe’s layout has been remodelled so that there will still be a fully operational restaurant upstairs, but the downstairs will be fully seated for drinks service. This new layout is similar to how the venue was originally in 1990.

Speaking on the reopening, Jazz Cafe’s head booker Ruari Frew says, “We’re still a long way off where we need to be, and it will be very difficult to operate financially but we owe it to all the people who make the live industry tick to give this a go. Our world is largely made up of freelancers, many of whom fell through the gaps of any government support. It’s crucial that we get as many people as possible working again in a safe environment.”

The Jazz Cafe will be one of the first London venues to reopen and will be fully operational seven days a week with double shows on the weekend.

Check out full listings for the coming months here.