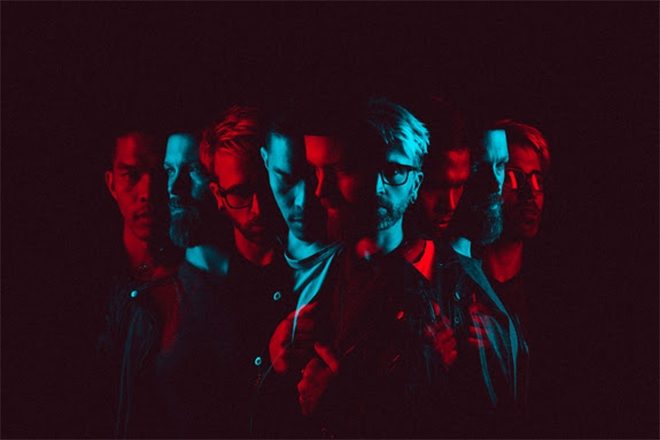 Ahead of their forthcoming album ‘See Without Eyes’ - slated for release on May 4 - The Glitch Mob has shared a glassy and lustrous music video for ‘I Could Be Anything’ featuring Elohim, the group's third single off the LP.

The Los Angeles-based trio’s latest production is yet another example of their fastidious and recognizable style which continues to keep its loyal and widespread fanbase on the edge of their seat in anticipation for this exciting album release.

Tapping rising electronica-pop Elohim for the track, The Glitch Mob combine the plush vocals of the track with hair-raising harmonies, meticulous synthlines and a down-tempo attitude that is simply stunning.

The music video - created by The Strangeloop Studio - is a trip down a glistening and mesmerizing wormhole. The aim of the video is to convey a theme of “self-discovery” by taking viewers on “a pilgrimage through space and time”.

The Glitch Mob is currently gearing up for their 38-date world tour. Learn more here

Watch the music video below.