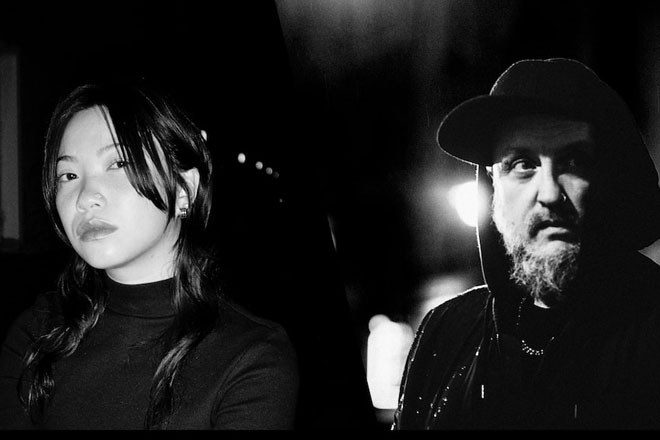 Hear that noise in the near distance? It's the heavyweight collaboration klaxon, this time signalling a new link-up between seasoned soundsystem crusher The Bug and incendiary club kid Dis Fig.

The pair have teamed up for a new album, 'In Blue', which will land on Hyperdub on November 20.

Read this next: Impact - Dis Fig

The project came about after The Bug wanted to turn new material he'd written for a Solid Steel mix into an official record. When Dis Fig dropped him a line about using some King Midas Sound music in a mix (could it have been her Impact perhaps?) she also sent over her 'Purge' LP and The Bug knew she'd be perfect to vocal the stuff he was sitting on.

Read this next: The Bug's soundsystem party

The pair have spent two years putting 'In Blue' together and it channels the pair's self-styled 'tunnel sound'.

Check the strobe-lit lead video below.