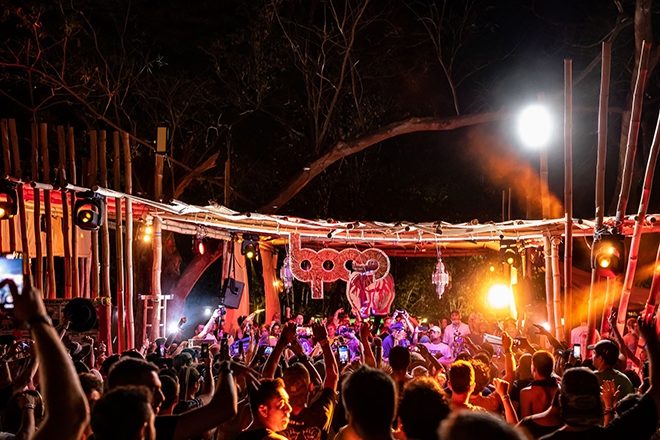 The BPM Festival has announced it is heading to Ibiza in 2021.

The festival revealed some details of The BPM Festival: Ibiza showcases, taking place on the White Isle from April 29 to May 1, 2021. BPM has stated techno DJs will feature and there will be some back-to-back sets.

Read this next: Best tracks of the 2019 Ibiza season

The Ibiza events are in association with IMS and Pollen, who recently announced their joint venture The Ibiza Opening, which will coincide with the annual IMS conference.

Tickets can be purchased through Pollen. There is a €30 deposit fee, followed by a payment plan of monthly installments, then a final fee sixty days before the event. A hotel and party pass package is also on offer through Pollen.

BPM has stated refunds will be available due to the ever-shifting situation of COVID-19.

This edition follows previous events in Mexico, Portugal, Costa Rica and more and sees BPM return to Ibiza five years after its party at Amnesia.

Head here for more information and sign up for tickets here. 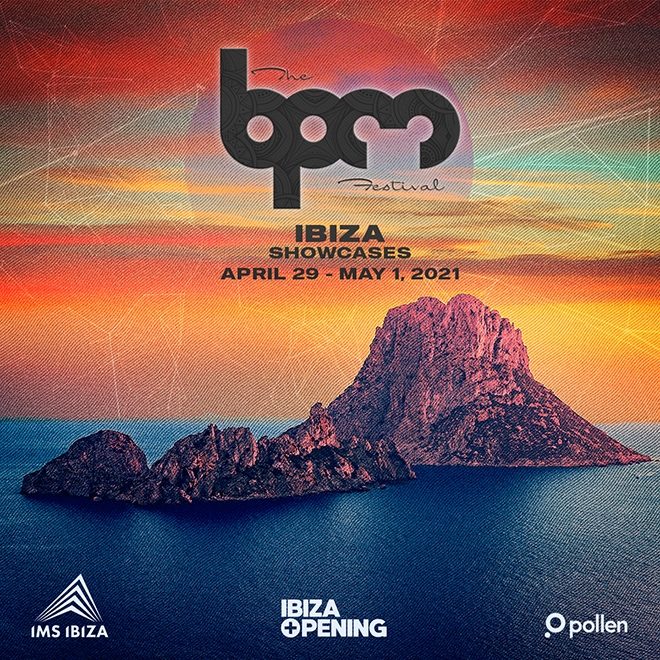