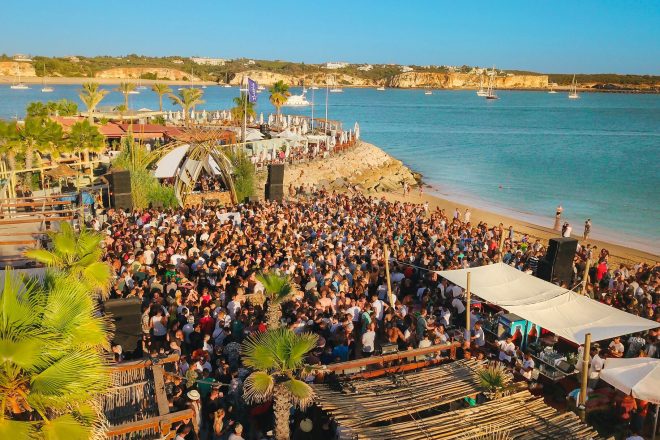 Earlier this year the festival revealed an all-star cast of confirmed artists as part of its first wave of announcements. Nastia, Carl Craig, Lauren Lo Sung and Seth Troxler were among the many names confirmed for Portuguese festival’s second edition.

To grab a ticket to The BPM Festival head over to the festival website and check out highlights of last year's debut edition below.