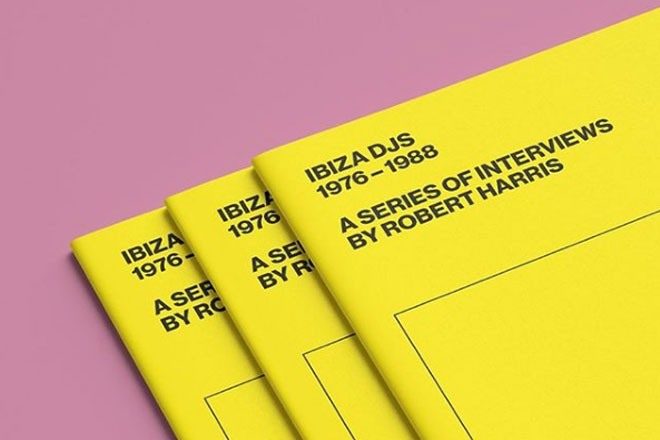 Eight interviews in total feature in the book, with Alfredo Fiorito, Carlos Diaz and Cirillo all speaking.

Robert Harris, aka Dr Rob, conducted the interviews with the DJs who played between the years 1976 and 1988, laying the foundations of the Ibiza club scene as we know it.

Test Pressing describes the project as a "series of publications surveying the scenes, characters, music and graphics that we love as well as an open door to further exploration and investigation of these areas."

Read this next: The best tracks of the 2019 Ibiza season

The series follows the website's recent redesign, as well as the release of the platform's 500th mix from Vladimir Ivkovic.

Test Pressing was founded in October 2008 by Paul Byrne, aka Apiento, which started out with a focus on the Balearic sound in the '80s and has developed into a platform for reviews, articles, videos and interviews.