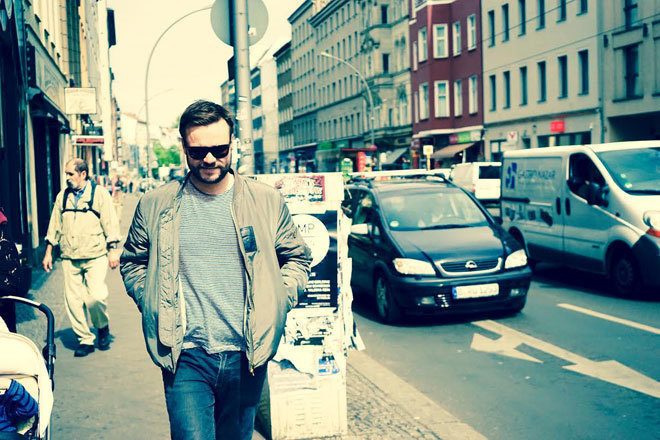 Tensnake is a firm favourite of Mixmag's. He's responsible for some of the glitziest and most sun-drenched tracks out there and back in February last year he graced the front cover with disco godfather Nile Rodgers.

Of course a heavy-hitting Mixmag Live set followed and now that Marco Niemerski has released his debut album 'Glow, he has his sights set on 2015.

Next month Tensnake will release the 'Keep On Talking'' EP via his own imprint True Romance and the German producer has served up two wicked tracks to get you in the mood for summer.

We've got the premiere of B-side track 'The Walk' and it's more of the glamorous same. It's full of groove, has spanky percussion and once you add in the rolling basslines and grand drops, you've got yourself a track suitable for any heatwave.