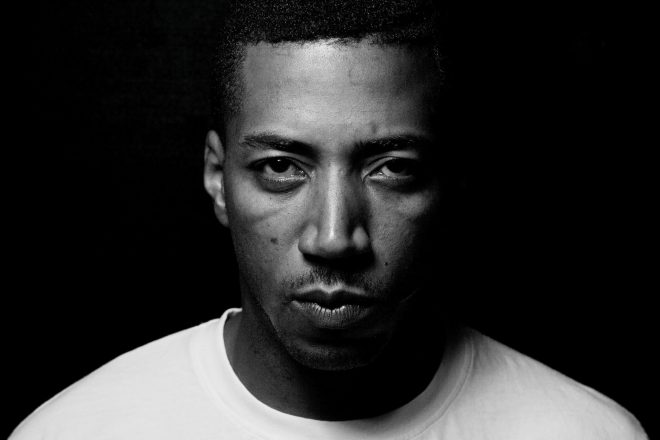 Explaining the six-tracker via a press release, label boss Pinch stated, “It’s great to be reaching the 100th release on the label, 13 years on from when it all started. For this release we’re focusing on Riko Dan - one of my all-time favorite MCs - who controls 6 deadly rhythms here in fine style.”

The ‘Hard Food’ EP is out March 2 on Tectonic. Pre-order your copy here, and take a look at the tracklist below.