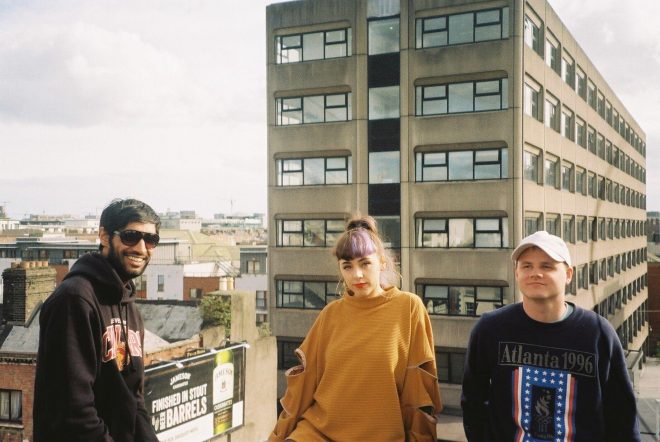 Swing Ting’s Samrai & Platt are joined by the frequent Murlo collaborator on the tune, which first appeared late last year as a Mixmag premiere.

Landing on Swing Ting’s ‘Junction’ EP back in December, the track has been reworked by extended Swing Ting family member Brackles for the new single package, alongside an instrumental offering.

Shot in and around Manchester last year, the cinematic visuals were captured by duo Tarnish Vision, known for their work with artists such as IAMDBB and Children of Zeus.

Tune into ‘Addiction’ featuring Gemma Dunleavy below, and stream the new single complete with the Brackles remix here. 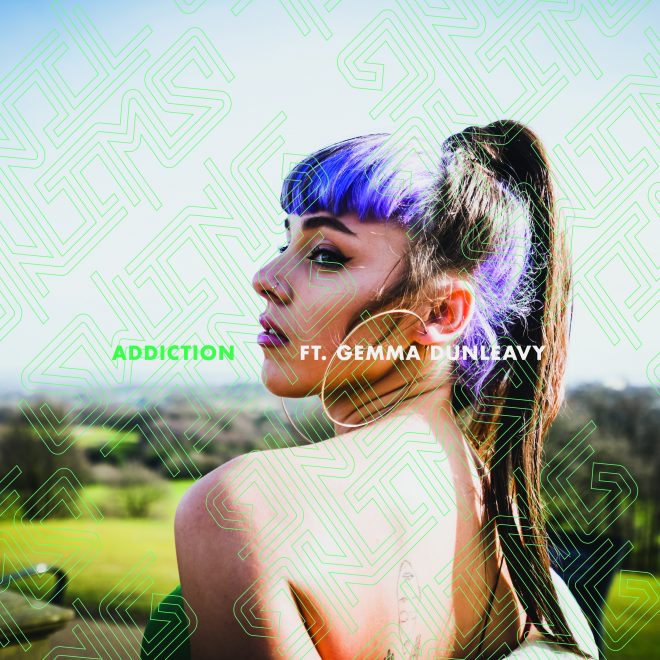